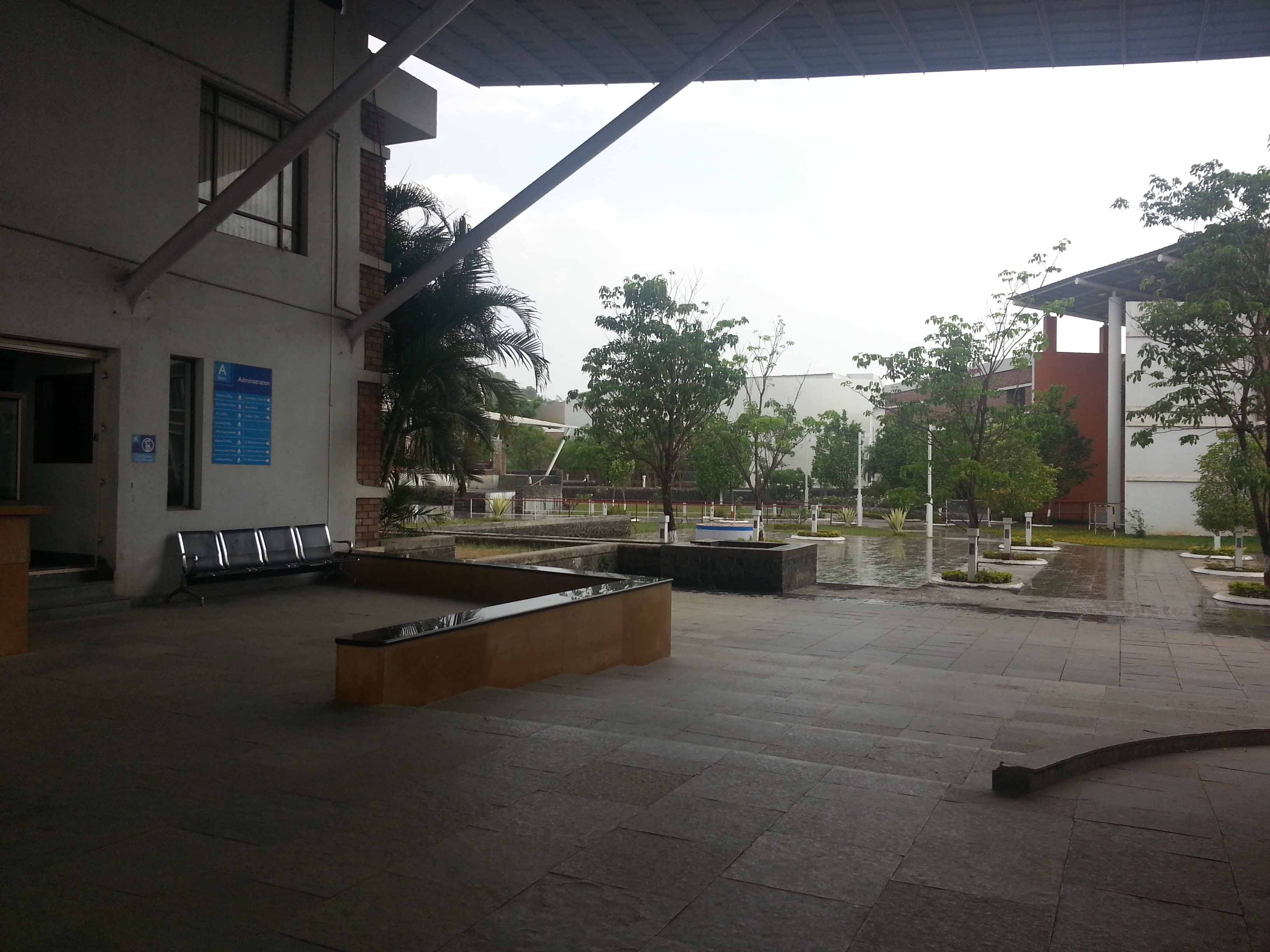 There are days when you choose what you want to do,

And then, there are days, when destiny chooses it for you!

Back in time, I was doing just well with what life had to offer. The routine of work, friends and play in a country far, far away, Bahrain, was just perfect. Bahrain, then was a nutshell, which I never intended to leave. Until, a decision to pursue something bigger and better came in. This decision turned into action when I enrolled with Symbiosis International University, and intended to start with a different journey of pursuing my MBA in India, a land far far away. This brought me to a place, that I now call home, Pune.

Landing in Pune, hitting Lavale was not too far. The nerves creeped in, and it was then I re-pondered on my decision of “Is this what I wanted to do”?? But, what was destined, had to happen! Soon Room No 162 became home, and random people became friends. But all this happened, after something that I call “The magical transition”. Let me tell you, what this is…

As soon as we hit SIBM, we were told we would have a week-long of Induction. Induction??… a week long ??… My first reaction was… BORING! I should go back…. But that is exactly where the magic walked in. On our third day of induction we were put into different class rooms and were given various tasks. At first this was the most uninteresting thing to do. But later did I realize, the intention was to familiarize the students with one another and to build those roots of friendship, fun and frolic amongst us. This not only strengthened bonds, but helped us discover personal fortes and skills that we were least aware of.

The experience at Symbiosis so far has been a satisfying and a rewarding one. At every level, we do not see a warden or a faculty, but faces that are so comforting,  all open to help and receiving people from different parts of the realm. The value creation is not something that can be explained, but something that I feel within.

It’s so far been 3 weeks here, and not a single day have I felt, anything lesser than being proud of being associated with one of the Best B Schools in Indian – SIBM. The campus, the scenic environment and all those co-operative faces, make this experience, nothing less than a roller coaster of magic, which I look forward to the next 2 years of my life.

There are many choices that I have made in life,

Some right and some as sharp as a knife!

But then there are some choices that make me proud,

And this is one of them, I  say aloud

Only the Aces have reached here ,Therefore completely endear. And make sure that you Never…