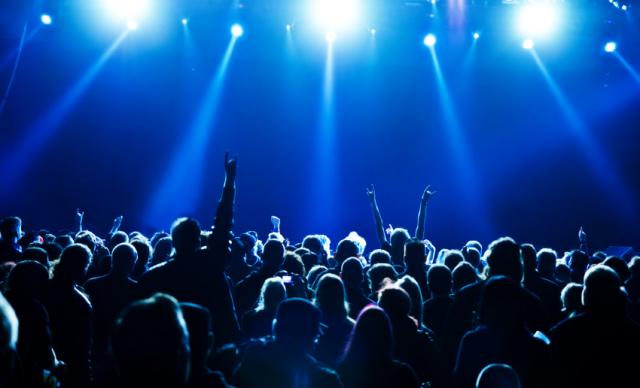 The annual management and cultural Fest of SIBM, Pune started its three day journey on 17th of January, 2011. Months of hard work of the co-curricular team were ready to be exhibited.

Participants from different colleges from all over India were already in the campus for the events. The events started long back with the online treasure event“404 not found” and “Bharat Unleashed” which was a quiz that actually had a social hint to it. The first day kick started with “LASTA MAN STANDING”-the flagship event of our college. The day followed with the management event called “Mercatus Maximus”, a hard core marketing event where 6 teams were called to campus. In one of the rounds, the teams were taken to FC road. Then the team members were shuffled and asked to sell products. Duration of this round was two hours and thirty minutes. Each team has to buy a certain product of their choice and sell it to the maximum profit. Weightage was given with respect to the profits they earned. The event lasted for two days.

The next event was “Count on us”. The event kick started with a teleconference between the participants and the owner of J Williams and Company (Mitsubishi dealer in Pune), wherein they discussed real-time business issues. In one of the rounds, participants were taken to “Chokhi Dhani” and were asked to analyze the restaurant’s problem and provide solutions. This event too lasted for 2 days. The event gave the students with a perspective on real-time issues and helped bridge the gap between concept and practice. Other management events like “Man vs. Time” and “Guts and Glory” followed. The management events were fruitful in the end. All these events were conceptualized as well as managed by the students of the college.

The evening of 17th was filled smoke and burn rubber as “Burnt Rubber” was held; professionals were called to perform bike stunts.

Late in the evening some cultural events like bazm-e-shairi took place. This was followed by a dance performance by Mrudang Arts and an electric performance by an Indo-German rock band called “Fire on Dawson”. The students went to their respective hostels, eagerly waiting for the next day.

18th of January, 2011 was another exciting day for the campus of Lavale. “Last Man Standing”, another management event which was going on from the first day itself held some more stages. “King’s Court”, an HR case study event was held in the college itself.

The morning started with “Road Runner”, an event held by the sports team of the college. It was a treasure hunt on wheels, where participants had to find clues from different destinations in the city.

A day well spent for all brought more excitement as the cultural night started. Events like Bandeish (singing competition), Enraptured (dance competition) and Cynosure (ramp show) started in the evening. People from various other colleges were there to cheer for their teams. The night was filled with music and characters like the cupid, clowns, acrobats and the devil.

The last day of the fest saw the finale of ‘Last Man Standing’ with some tough competition to all the participants. The night air was conquered by lights and pulsating music as everybody bid goodbye to Transcend. As five DJs made the night memorable for the campus, people recalled all the enchanting events which would never have been possible without the hard work of the co-curricular team, the volunteers and the different management teams formed by the students to take care of everything like online promotions, management events, online events, cultural events, aesthetics of the entire campus and much more.

In the end, everybody went back satisfied and dreaming about the next year when Transcend would be held again and bring more fun and drama to their lives.