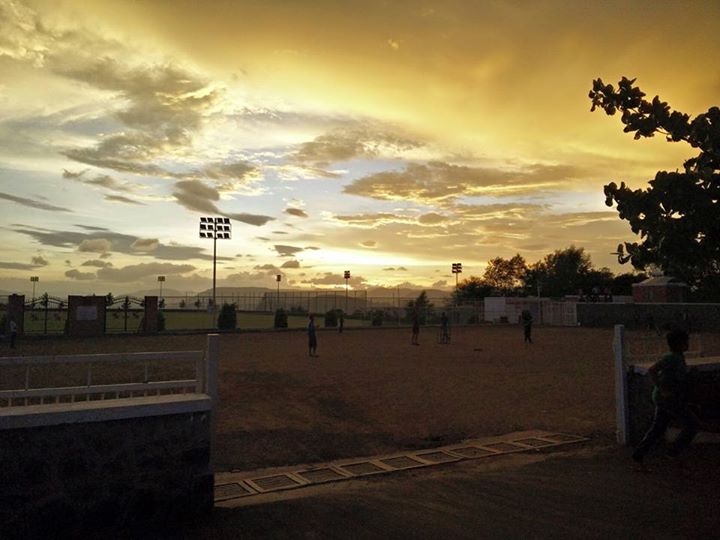 I remember the day I first set foot in the campus – March, 2012. Spring was in its full swing. The campus was bustling with animated aspirants, including me. The process was unsurprisingly well-managed (given the stature of the brand Symbiosis). Effortlessness of the organizers camouflaged the diligence applied to it. I was awed by the amazing architecture of the buildings enveloped in the carefully crafted campus. I wanted to dwell in the serendipity I found myself in. But I hadn’t scored handsomely enough to not be worried about the selection. And given my profile, I was asked by the interviewers to gain some work experience before pursuing an MBA. Everything about the admission process until that day had had a negative connotation attributed with it. But the interview turned it around. It infused in me a sense of juxtaposed positivity, the kind that you feel before embarking on a new journey – an uneasy enthusiasm. I returned home with the determination to come back, to be a part of the SIBM family.

December, 2014. I entered the classroom for my SNAP test. Unlike my previous attempt, I was calm and composed. It did not matter that I had not prepared as indulgently as the previous attempt. And I walked out of the classroom with a satisfaction of having given my best to it. In the due course, the results of SNAP test were announced. I had comfortably cleared the first round of elimination by securing a call for GE/PIWAT (Group Exercise/Personal Interview and Written Assessment Test) at SIBM, Pune – the flagship Institute of Symbiosis International University.

February, 2015. I visited the campus after three years. Three short years. Having had an amazing experience with a small firm, working tirelessly, I was ready to pursue MBA. Not much had changed in and around the campus. Basked in serenity, the place radiates powerful vibes that stimulate the good in you. The admission process had been reengineered a couple of times in the meanwhile. Fortunately, this year they settled for a process that was similar to the one that I had already been a part of (in 2012). For those of you who are wondering why I am/was so adamant on joining SIBM, Pune; there are many reasons – over and above the facts and figures about the esteemed institute. Anyway, more importantly, I secured a seat for myself here. It happened a little late in the day, but twas worth the while. I was ecstatic, the conversion was not unexpected but I was elated all the same. I sprang in action and took care of all the arrangements, right from shopping to packing to admission related formalities (and exit formalities at work). I had to do it all at a very short notice. The execution was impeccable, I had never been more organized.

Present Day. It’s been a little shy of three weeks on the campus. But we have already developed a sense of belonging to the place, institute, and people. Seldom have I witnessed synergies being morphed in such a short span, on such a huge scale. The word Symbiosis is used in an inordinately copious amount by everyone related to the university. So much so that the mind becomes indifferent to the word. But what I have observed is that the word holds true meaning in the context of the entire university. Close inspection reveals that the mission – To inculcate spirit of ‘वसुधैव कुटुम्बकम’ (Vasudhaiva Kutumbakam – the world is one family), is at the heart of each activity. It can also be validated by the (relatively) enormous strength of international students studying here. The real strength of the institute lies in the teaching staff, equipped with profound industry experience and exceptional pedagogical skills. They are determined to turn the students into the managers of tomorrow.

The views from each corner of the campus are so amazingly refreshing that the mind cannot help but be at peace. For instance, taking a peek at the valley during a lecture break for a couple of minutes can drive you away from the clutches of exhaustion and revive your vigour. The cool breeze, the visual and acoustic effects of the flora and fauna, coupled with the perfect altitude to place you at just the right distance from clouds can at times overwhelm you shall you stare at it for too long.

Summarily, for me joining SIBM, Pune is the right decision.