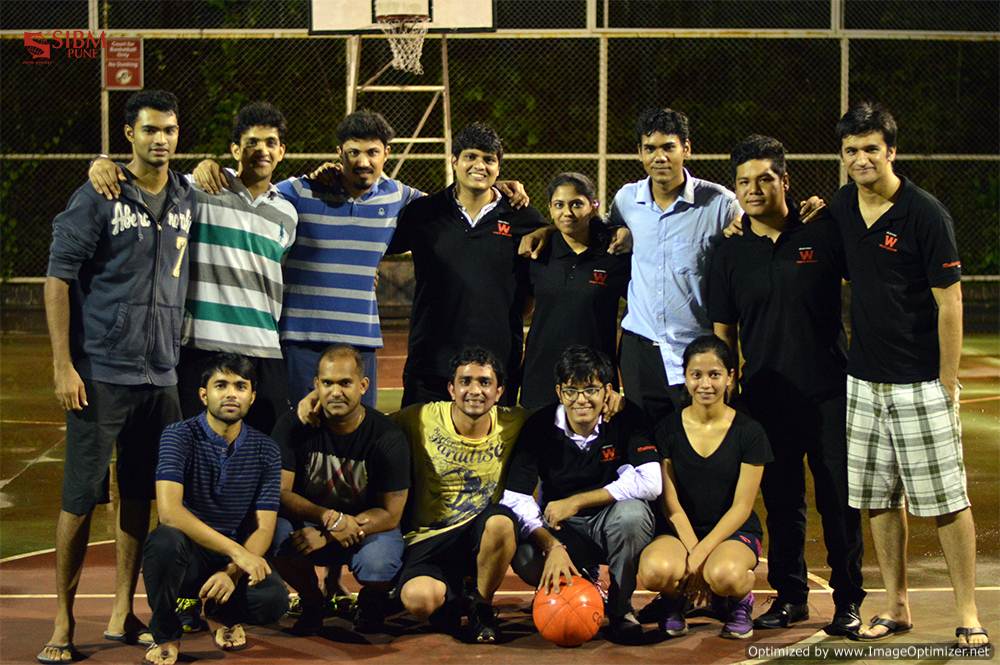 For the first time The Sports Management Team of  SIBM Pune launched Hoopster, a Three-on-Three Basketball Tournament this July, 2016.

Hoopster was an ice breaker between the juniors and the seniors and helped in bringing them together to share their love of sports. The team structure of Hoopster was unique–each team was required to have one boy from first and second years each, and a third female member from either batch. With over ten teams competing, Hoopster certainly created a buzz in the college .. Students from other institutions also turned out in huge numbers to support the teams. 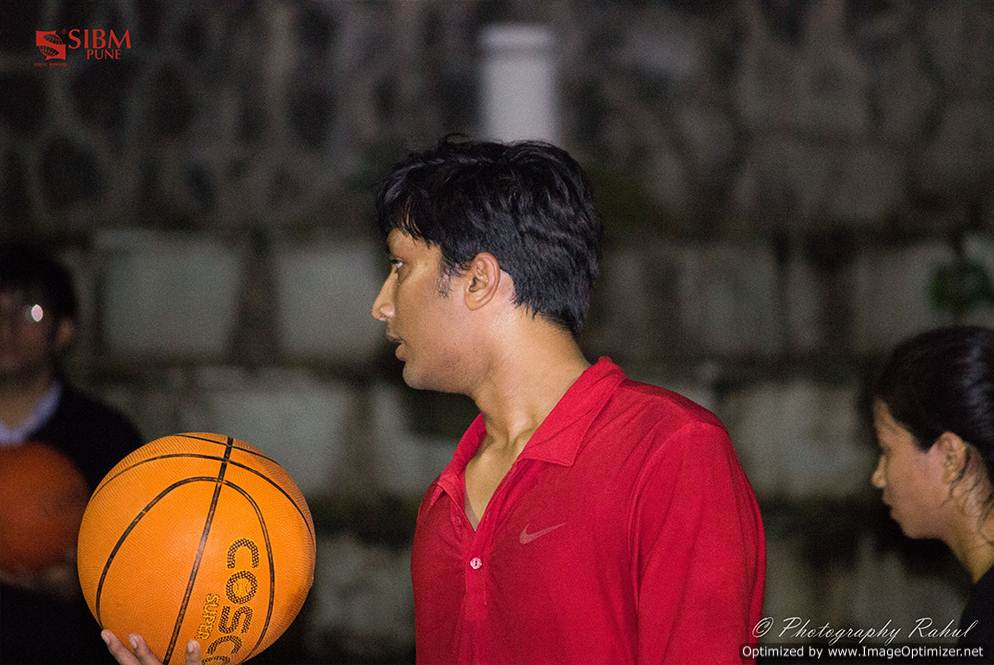 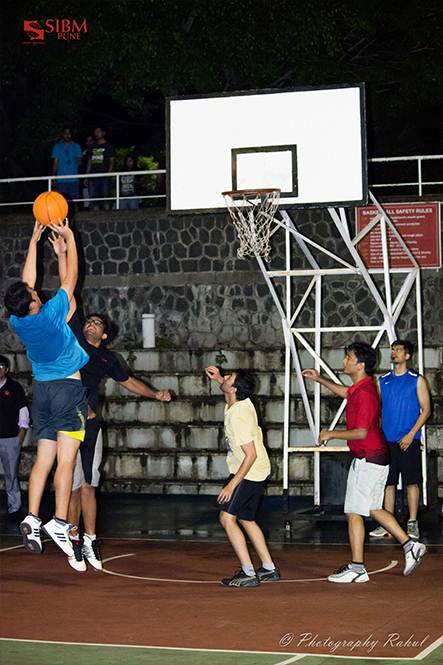 The tournament adopted a knockout format. On day one, the incumbent(senior) basketball stars of the college, Sudhanshu Bhatta and Anant Ranka led their teams to victory. Quarter finals was held on the same day where every one witnessed  nail-biting basketball matches. 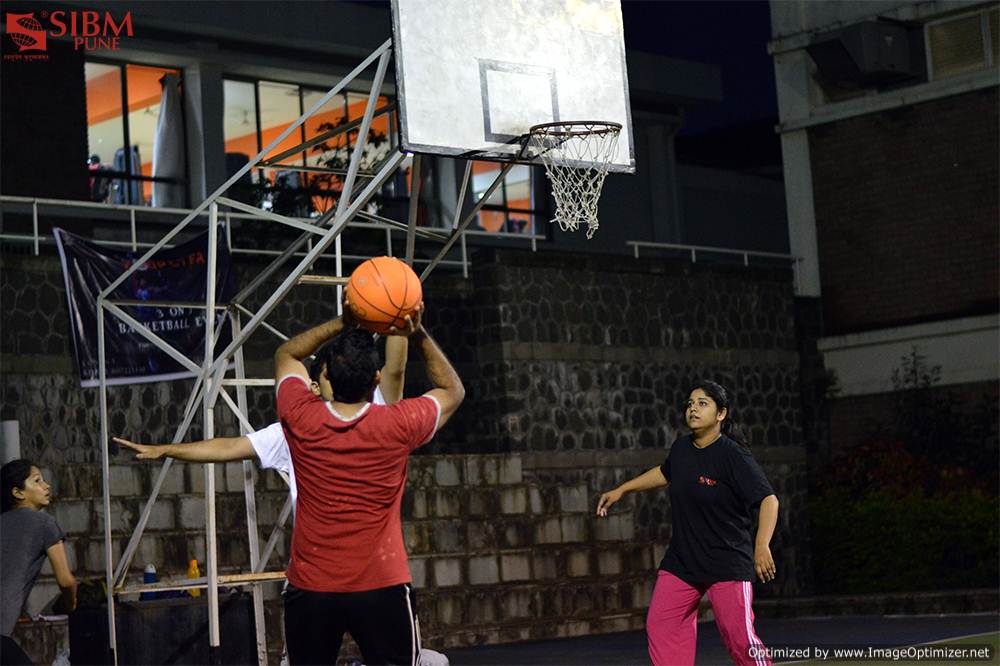 Day two started with the remaining quarter-final matches where we witnessed two first-year girls, Riyaki Jana and Srijita Sarkar, dominating the court, helping their team reach the semis. But the most notable performances of the day was from Pranay Kumar and Vaibhav Singh, who pitched in vital three-pointers at the right moments to take their teams through.

In the much-anticipated final on day three, the team consisting of Vaibhav Singh, Abhishek Singh and Rimi Chawngtey emerged as the winners by  winning the final match against Sahil Sejra, Harshit Maheshwari and Riyaki Jana.

The buzz created during the final, with music and crowd cheering for the teams was incredible. The tournament ended with glittering photo sessions of the players as well as the organizing committee.