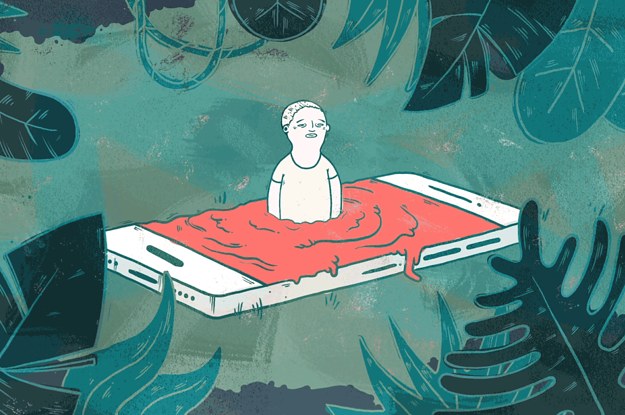 It’s been around ten years that I’ve been exposed to social media starting from Orkut, then moving onto Facebook. It all started after one of my friends suggested that I try it out. I went on to explore it, a few days at first and it’s already been a decade. A decade of being glued to social media. I wonder if I had given a decade to my passions would I be in a different place altogether?

As users, we are helpless in front of the endless stream of content, which keeps us hooked on to such sites for hours in a day. As per a research, an individual spends on an average 2 hours daily on social media platforms, which not only eats away 2 hours of valuable time but also tires out the brain to the point that an individuals productivity takes a dip. According to a Microsoft, the average attention span of humans declined from 12 seconds in 2000 to 8 seconds in 2014, now shorter than a goldfish’s attention span of 9 seconds. This could be the very reason why most of us find it difficult to read books now at the same efficiency as in the past.

On a different front, social media also monitors the user’s content, which it further analyses to bombard the user with similar content, a cycle that will keep the user glued on for the longest. The more time you spend on their platform, the more advertisements you go through, a highly efficient business model I’d say. The whole system is designed to get the user to invest, or as I call it, waste time and to strategically divert the user’s attention, all of it leading to the consumption of time without any substantial return.

The platform isn’t even serving the user any happiness. The posts of your social media friends, having a gala time, feeds into you not only melancholy but also a feeling of being left behind. When the latter isn’t happening, you would be that friend who might pretend to be something he/she is not. Be it you or your connect; self-respect now hangs on the likes, comments, and shares.

The small trivial things, the distraction machines (cell phones), which are going smarter by the day and also make you dumber by the day are a partner in crime of social media platforms. Wonder how many apps we would have had, had there been no social media. Smartphones have ensured that you stay on social media even when you are away from your computer. Think about what’s the next possible device to grab your attention? A wrist-watch? Yes! And then these companies will find something else to distract you with. 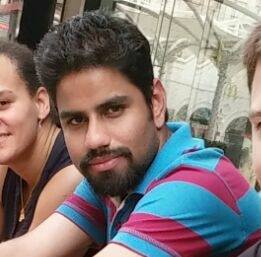