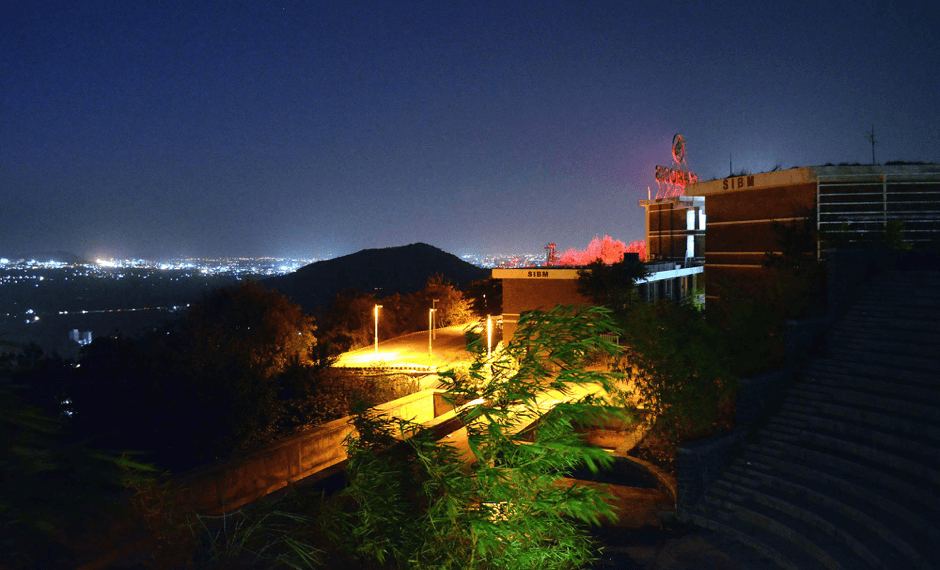 It was the time of appraisals in my previous company at this very exact time of the year. And owing to the sleepless nights that I had spent in office for the past few months in my project I had got an above average rating by my supervisors. Congratulatory messages had inundated my inbox, but instead of indulging in partying I was busy appearing for SNAP mock tests. One of my colleagues had remarked at that time which went like “Dude! Why leaving a stable job and going for MBA? Just Chill!”

As I write this article at present in my SIBM Pune hostel room, I cannot help but remember his words. There are about 200 odd people in my batch who have similarly left their previous stints, wherever that might have been, and have come here to strive for a better future. ‘Home’ doesn’t always means our place of birth, it also somewhere down the line signifies our comfort zone, where we have been for a long time and had a sense of belonging. It can be a previous job or our former college. At that time it was our comfort zone, our home, where we knew its every facet, and how to excel in it. And now we are in an altogether different place with a diverse group of candidates, with diverse backgrounds, tastes & preferences.

The first semester at SIBM Pune was in a real sense a roller coaster ride. The term began on a fun note with an outbound trip to Karjat & numerous ice-breaking activities among us. Followed by a series of motivational talks from esteemed alumni who gave insights on specializations to choose and how to maximize the return from these two years at SIBM. The food, the canteen, the semester pattern, pedagogy, etc. were all new to us, and it was quite refreshing, at least for me, to come back to academia after two years of grueling corporate life!

And then slowly the roller coaster started to gain speed. Back to back classes, followed by tons of assignments, projects left us with little time to spare. Along with it, began the prestigious Council Interviews for the 9 Councils at SIBM Pune which went on for the whole night on some days! Along with the Council tasks came the various B-School competitions starting with HUL Lime, ABG HeadstaRt, etc. which made ‘free time’ a luxury we couldn’t afford. But all work and no play makes Jack a dull boy. So in an epic face-off event between 1st and 2nd-year students called COLOSSEUM, we showed our talents and reclaimed the coveted trophy to mark the inception of our reign of the hilltop campus!

And then came the time for the coaster to take a full somersault. The summer placements began in full swing, and with help from seniors and faculties, we sailed through it. In retrospect, I believe it was beneficial since the process ingrained us with punctuality, determination, commitment, and discipline- something which we would imperatively need in our next corporate stint. Not to give any respite after the somersault it went on for another free fall now with the end term exams! Back to back exams which entailed colossal syllabus to be covered in just a couple of days! If ‘burning the midnight oil’ adage is to be taken then we burned at least a ton of it! And it was such a relief when the last exam was done! Voila! 25% MBA done and dusted!

It is to be noted that the common denominator in all of above events mentioned is team-work and friendship. Right from assignments to competition, & from council works to summer placements it is uncanny how students who barely knew each other few months back, supported and helped in whichever way possible. Doing other’s assignments, motivating people during summers, helping out in competitions, and most importantly tutoring tens of students last night before exams! We’ve been there and done that!

For me, who has never been in a hostel before and was quite ambivalent about it, it was almost melancholic when I had to leave campus to visit my hometown after end semester! The mess food, the academic pressure, the alien environment, etc. which I thought would make me homesick were now a source to reinforce & strengthen the bonds of this new found family which shares every vicissitude together with aplomb. Yes, it gives me immense respite that 25% of my MBA is done, but it also means that just 75% is left before I move out of the campus! And hence, here’s to the numerous such memoirs which we’ll create in rest of the course, in this ‘Home away from Home’, with the 200 odd students, all trying to figure out the sense of the coveted three lettered word ‘M-B-A’! 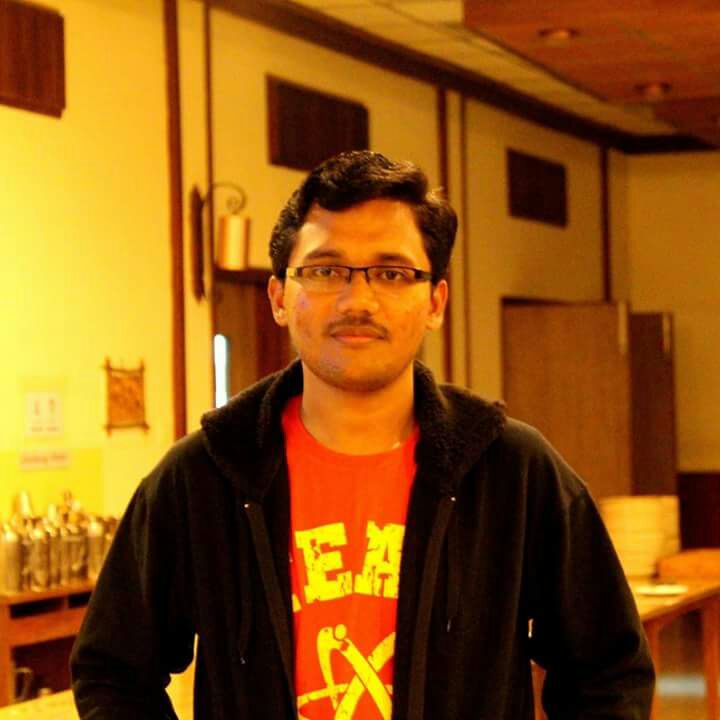 Posted by: SIBM Student
View more posts
The Home Away From Home 5 out of 5 based on 1 ratings. 1 user reviews.
Professor David Rooney from Macqurie University @ Symbiosis
Summer Placement 2017 @ SIBM Pune