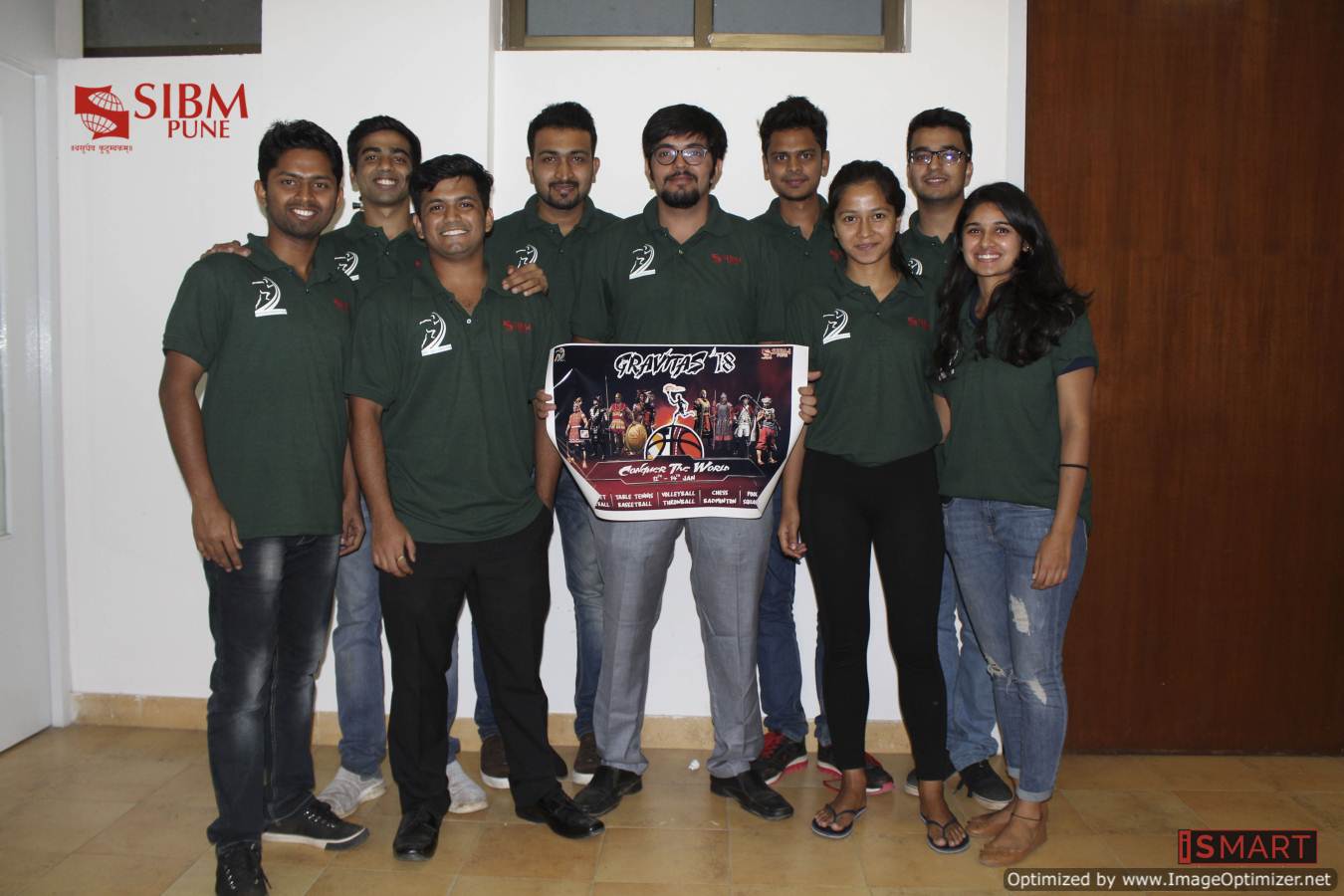 The Sports Management Team of SIBM Pune conducted the ‘Sports Quiz‘ in association with the Quizzing & Debating Society on 24th November 2017 to mark the official launch of Gravitas ’18 – the sports fest.

With 50 teams participating, the venue was buzzing with sports fanatics’ eager to prove their mettle. The event started with the first round, a sports quiz wherein 20 questions from various sporting spheres were put forth to the audience. The stakes were high as only eight teams would make it to the next round.

To mark the start of the second round, the lights in the room were switched off, and the official launch video of Gravitas ‘18 was played. The video showcased the history and theme of gravitas, also capturing glimpses from the past. After a brief introduction of the highly awaited sports fest, scheduled from the 12th to 14th of January 2018, the student president, Rohit Bhawsar briefly introduced the theme of the fest. The introduction was followed by an unveiling of the Gravitas ’18 poster, marking the official launch. 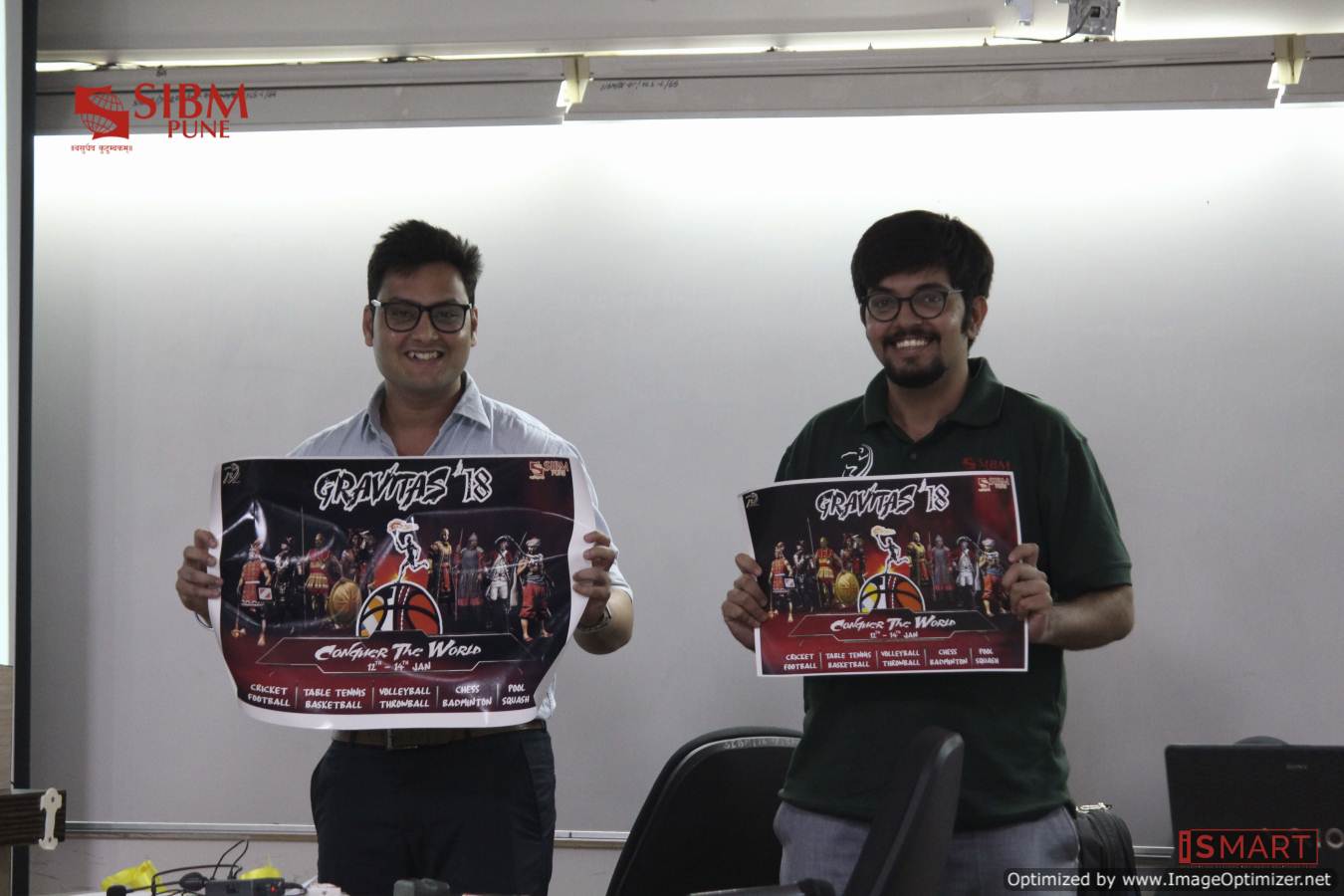 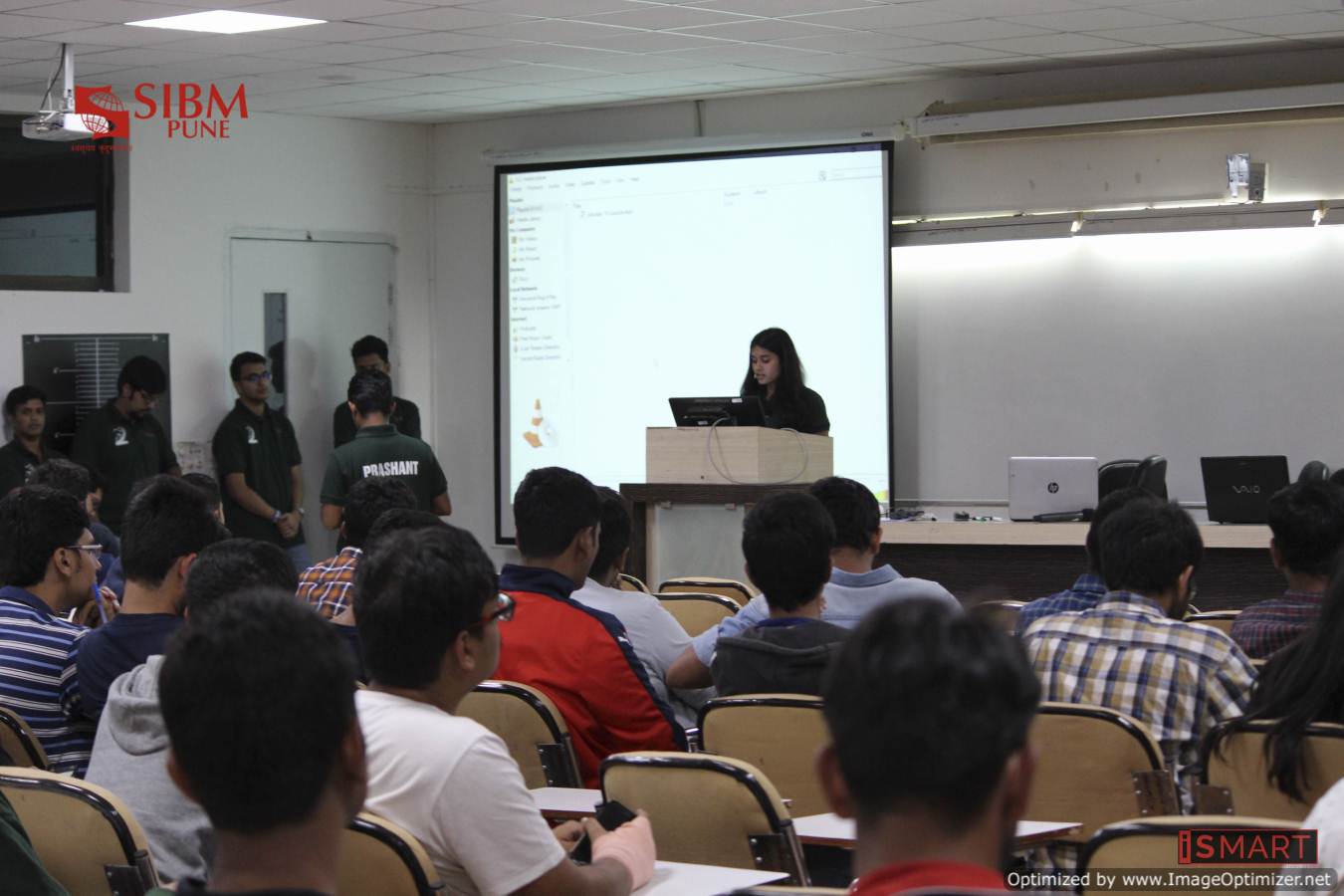 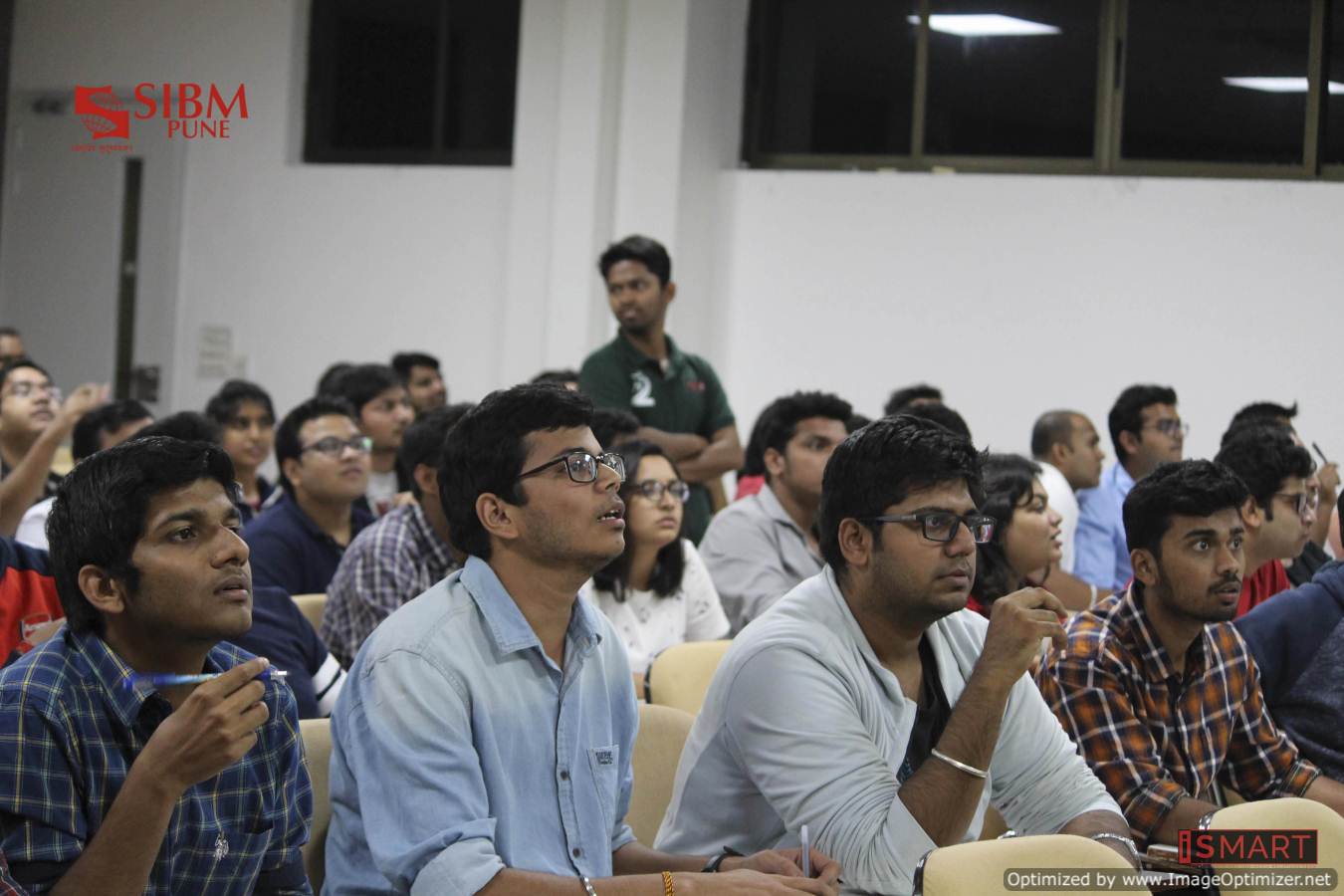 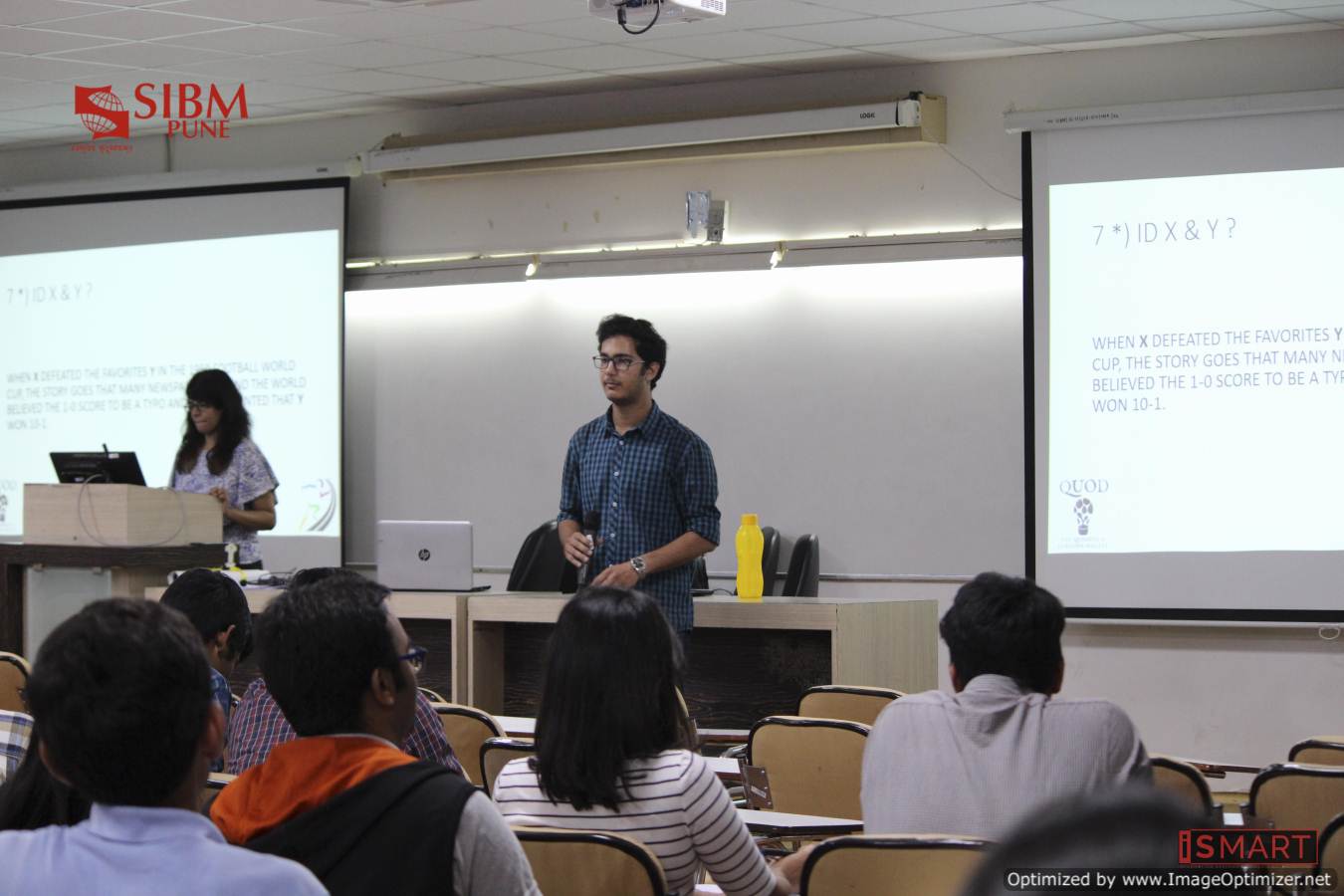 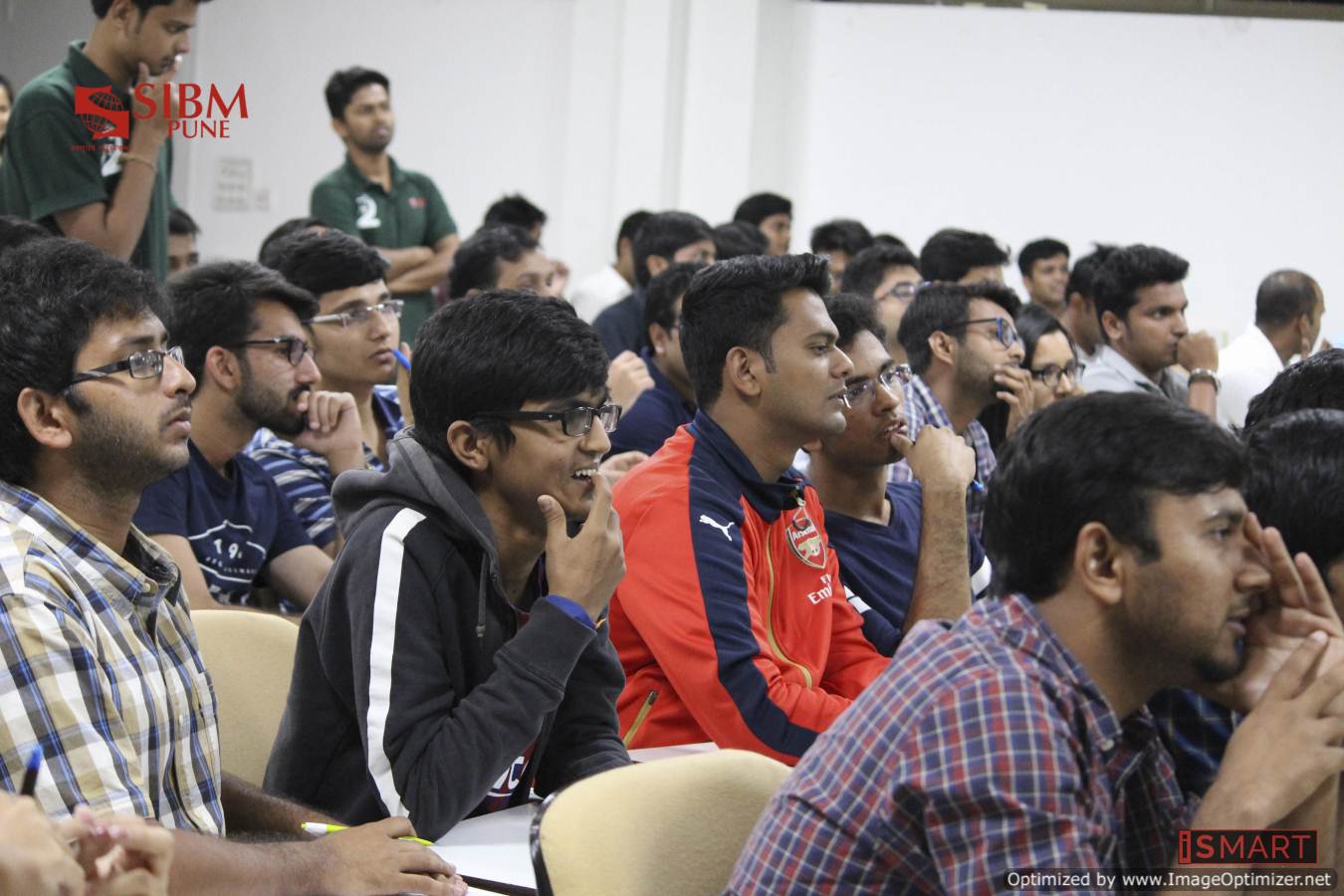 Post the launch, the final leg of the sports quiz was held, all the teams’ eager to emerge victorious. As the round progressed, audience participation was prevalent during questions that got passed on. After a highly gripping and adrenaline filled evening, Skaria Parakal and Sujit Jagtap, SIBM Pune were declared as the winners with Aditya Rishi and Chinmay Tadwalkar, SIBM Pune announced as close runners-up.