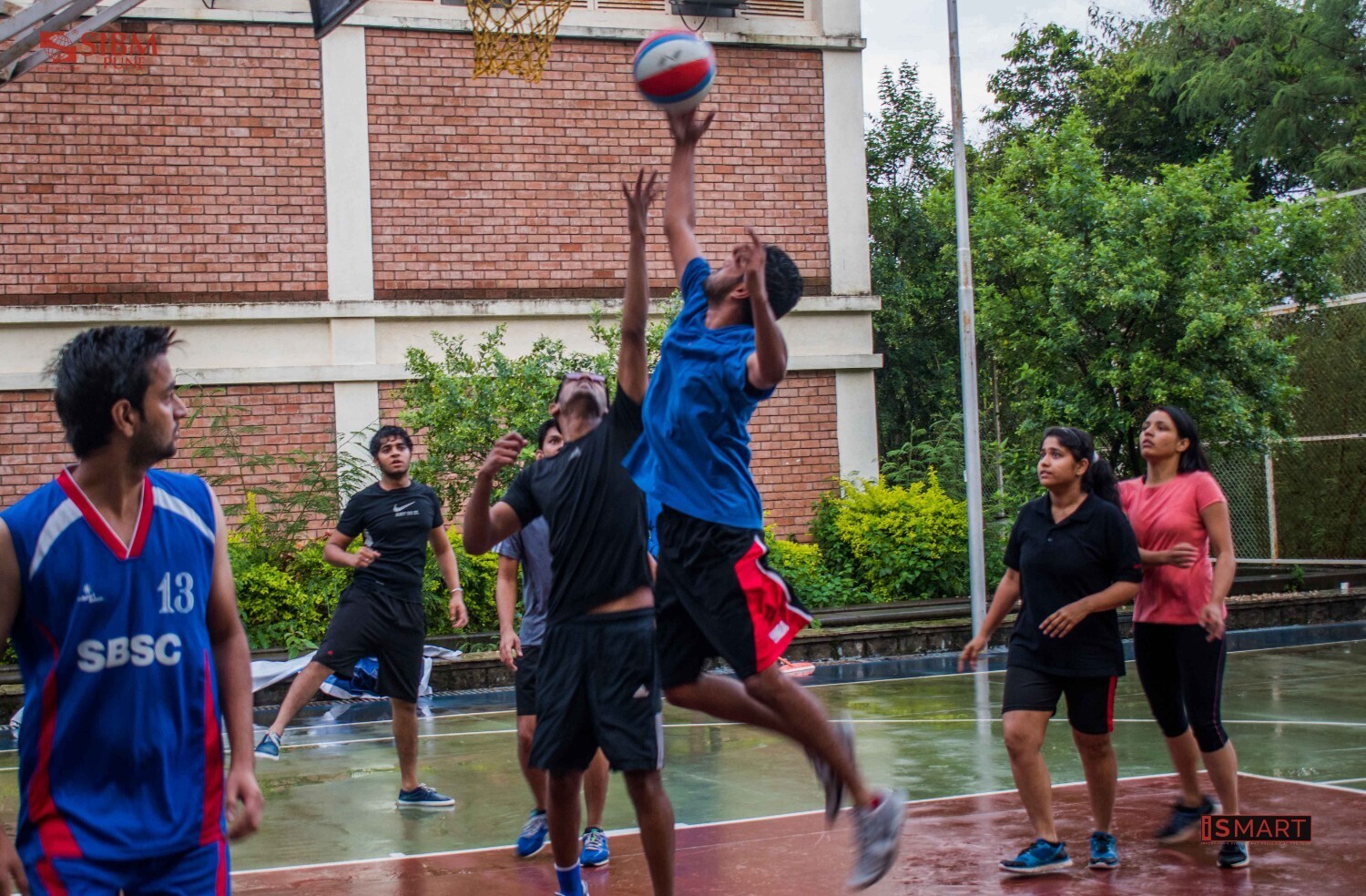 The second edition of the unique three on three basketball tournament Hoopster managed by the Sports Management team of SIBM Pune began with huge expectations to build on the success of the previous edition. 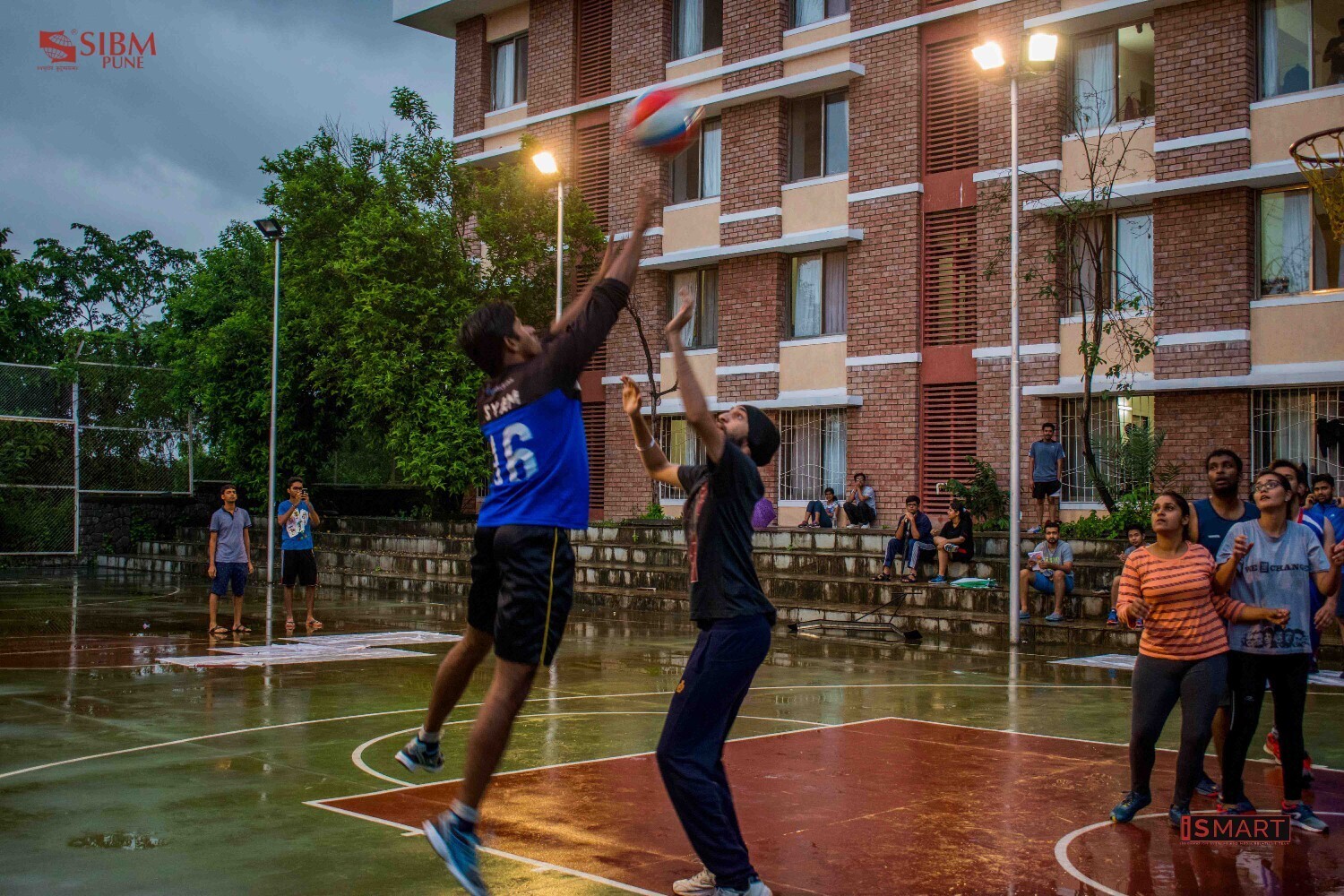 This event was created in order to break the ice between the juniors and seniors through the common love for sports. The team was required to have to have one male participant from the first and second year each, and female member from either batch. The participation exceeded expectations as more than fifteen teams competed for the coveted title. 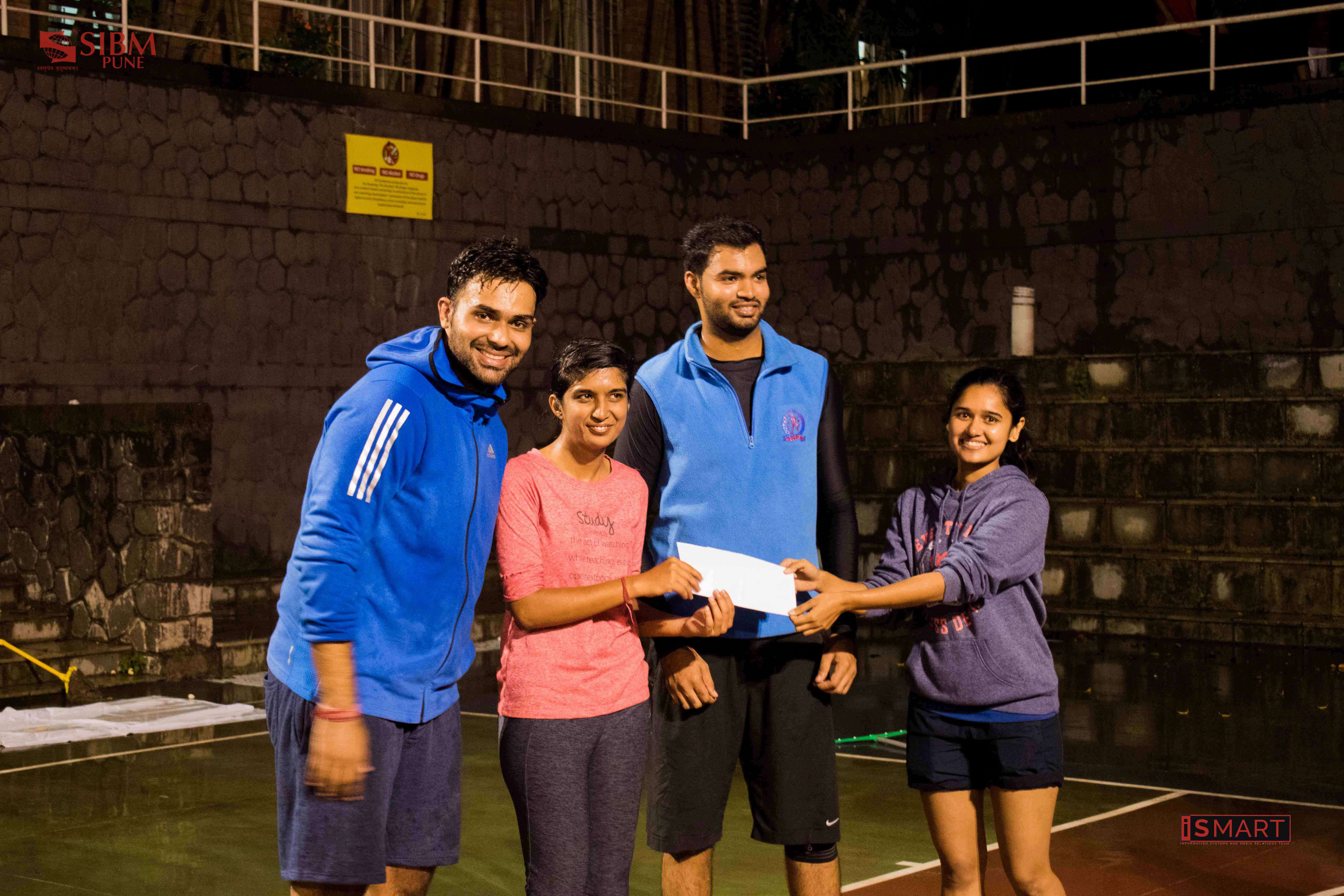 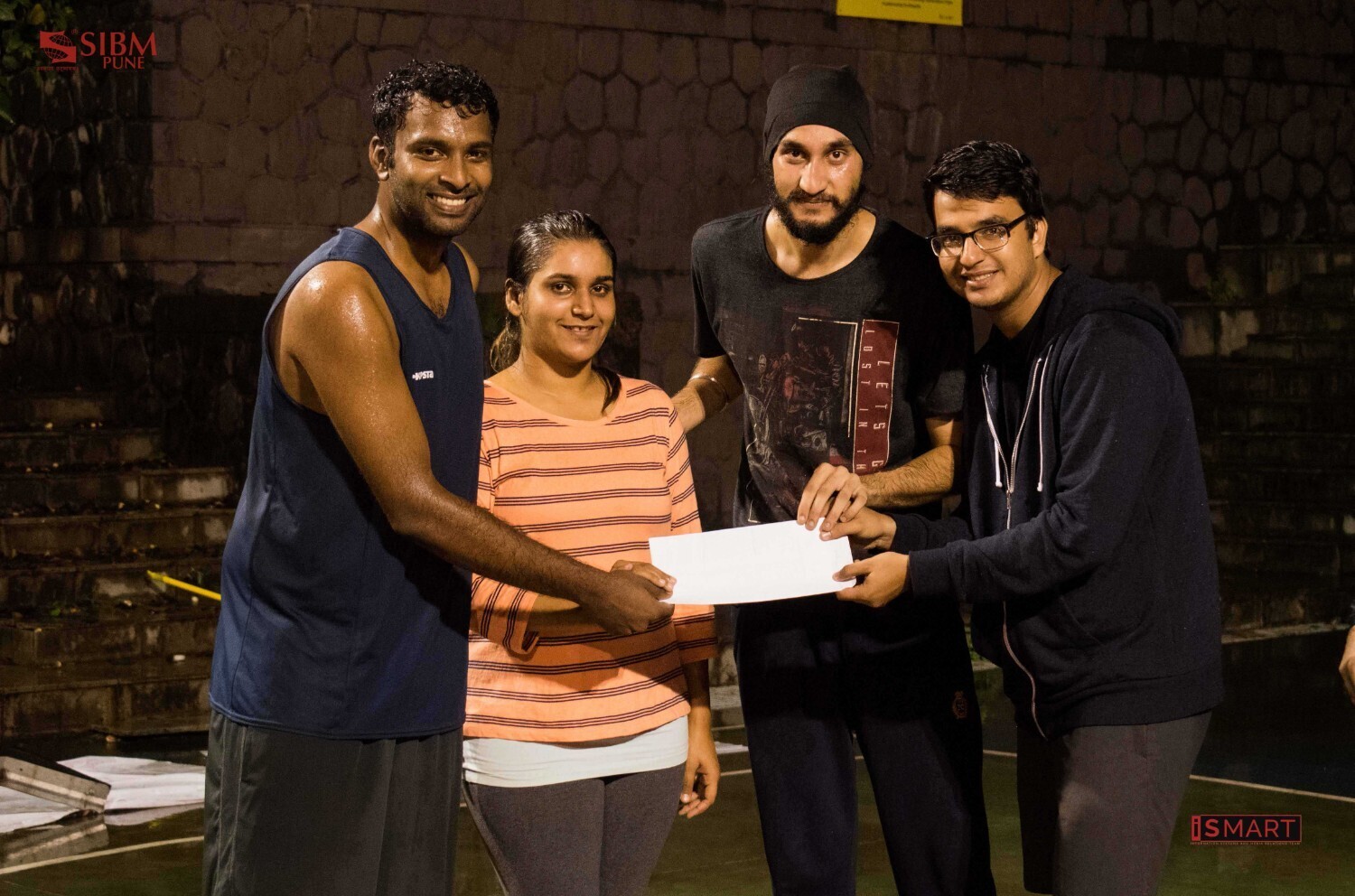 Rohith Panchumarthi’s team and Santhosh Kumar’s team emerged as the finalists for the much awaited concluding clash. The crowd gathered in huge numbers to cheer for their teams under floodlights which made for an incredible spectacle. The first year team consisting of Santhosh Kumar, Saman Pawa and Nikita ultimately ended up winning a tough battle.