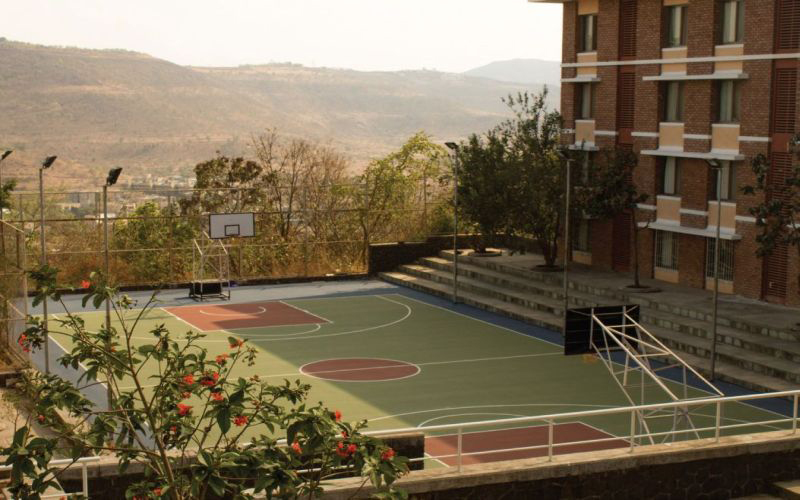 Earlier in February this year, before I stepped in to the gates of SiBM to be interviewed for my shot at

one of the most prestigious B-schools of India. I had only heard of the ‘Hilltop’s beauty’. Once or

twice I had just casually googled to see what the hoopla was all about. But on Feb 13 when I was there

and I knew why the makers chose to shoot ‘Bodyguard’ at Lavale!

Converting SiBM was itself a dream come true for me. I was elated when it was conveyed to me that all

from all over India. It meant that I’d be spending the next two years in the company of and in

that people were even sharper than what I had anticipated. Eat into this- One of the exercises expected

oozing out of them from everywhere! At that instant I thought I realized what I was pitted against here

in Lavale but Friday was waiting anxiously to draw me an even bigger picture. The talent round was a

blast. It was like ‘Jack in the Box’ personified as almost every student popped up on the stage brimming

with talent. Dancers, musicians & actors and if that wasn’t enough we even had a magician!

……a lot more to write since the experience still continues

SIBM Pune, a new chapter in my Life…

SIBM-Pune, Experiencing Serenity with a stroke of Serendipity

My journey towards entering one of the most prestigious B-Schools in India began, when one…