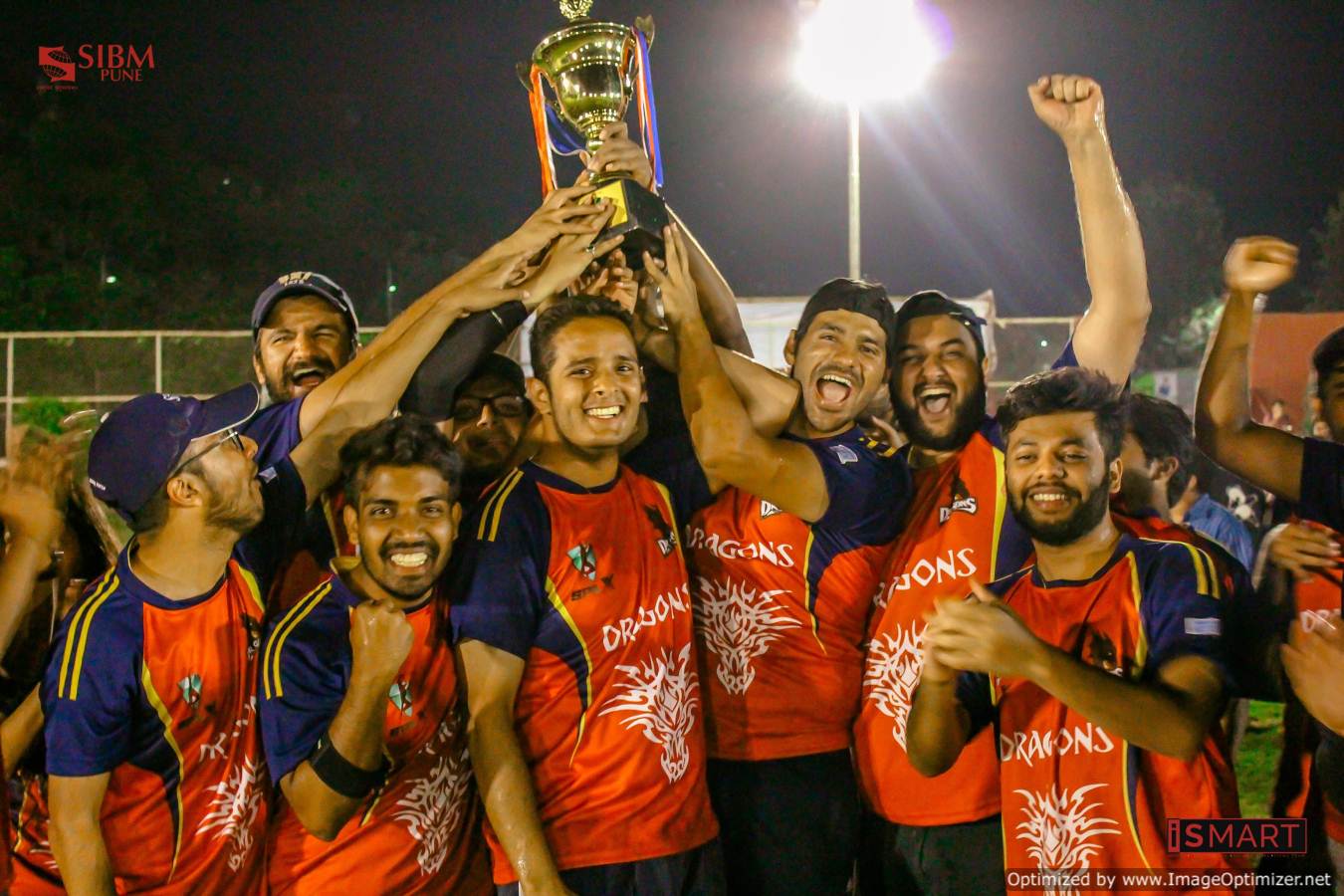 SIBM Pune Premier League (SPL), the flagship event of the Sports Management Team of SIBM Pune, has been one of the most awaited and followed events in the history of SIBM Pune. In its 10th year, the students of both the years were excited for the event, with teams attaining a massive following through the days leading to the start of the tournament.

This year, SPL 10 started on the 22nd January 2018 with the Captain’s Auction followed by the Player’s auction on 24th January 2018. The captain’s auction was a good round of show with the investors getting to make their clear bid to ensure that they get the captain of their choice. This auction was followed by the Players’ Auction with Garvit Bhandari being the highest bid player of the tournament.

The event started on 13th February 2018, and there were 8 teams divided into two pools.

The tournament was for 10 days with an outstanding turnout from both the participating as well as non-participating students.  The tournament also included an alumni match, which was held on 17th February 2018 . The Sports Management team also hosted a faculty match vs the executive council, which was a fun experience wherein the informality led to immense bonding between the lot. The faculty members gave an amazing performance and won the match.

The top four teams (Dragons, Devils, Wolves and Cobras) battled it out in the semi-finals that was held on the 22nd February 2018.  The final match was between the Dragons and the Devils. Team Devils batted first and managed to set a target of 85 runs for Dragons. 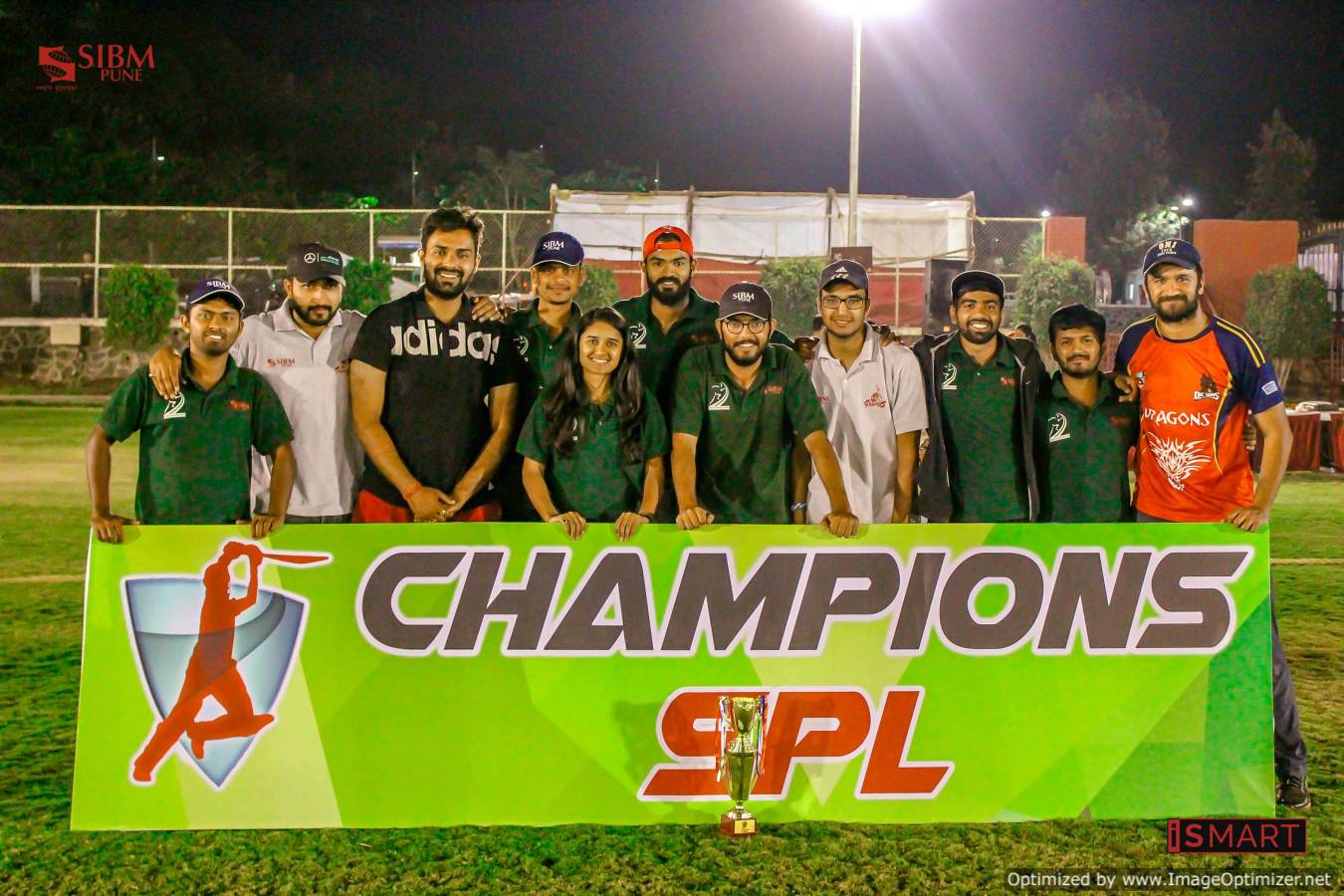 Team Dragons played stellar cricket and won the championship of SPL 10 by 6 wickets, with Abhijeet Vyas, Captain of Team Dragons, declared as man of the tournament. Emerging Player of the tournament was Abhijatya Bhadana, Value for Money award was given to Pritam Abhishek, Best catch award went to Krishna Chaturvedi, Best Brand Ambassador was given to Ishita Grover (Team Stallions), Fair play Award to Team Cobras, Best Batsman was given to Animesh Rathore, Best Bowler was awarded to Kapish Wangoo, and lastly, the Best Commentator award was shared by Shreevallabh Chouganjkar and Ashish Sharma.