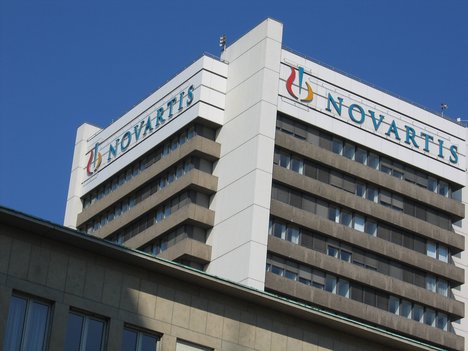 Dear All
Jyoti Prakash Mallick, MBA II HR has brought many laurels to SIBM, Pune. Some of them have been listed below

BioCamp is a pioneering seminar organised by Novartis that brings young talented, graduate and post graduate students from diverse faculties and different universities closer to the pharmaceutical industry.

Thought of sharing this with all of you and hence this blog post !