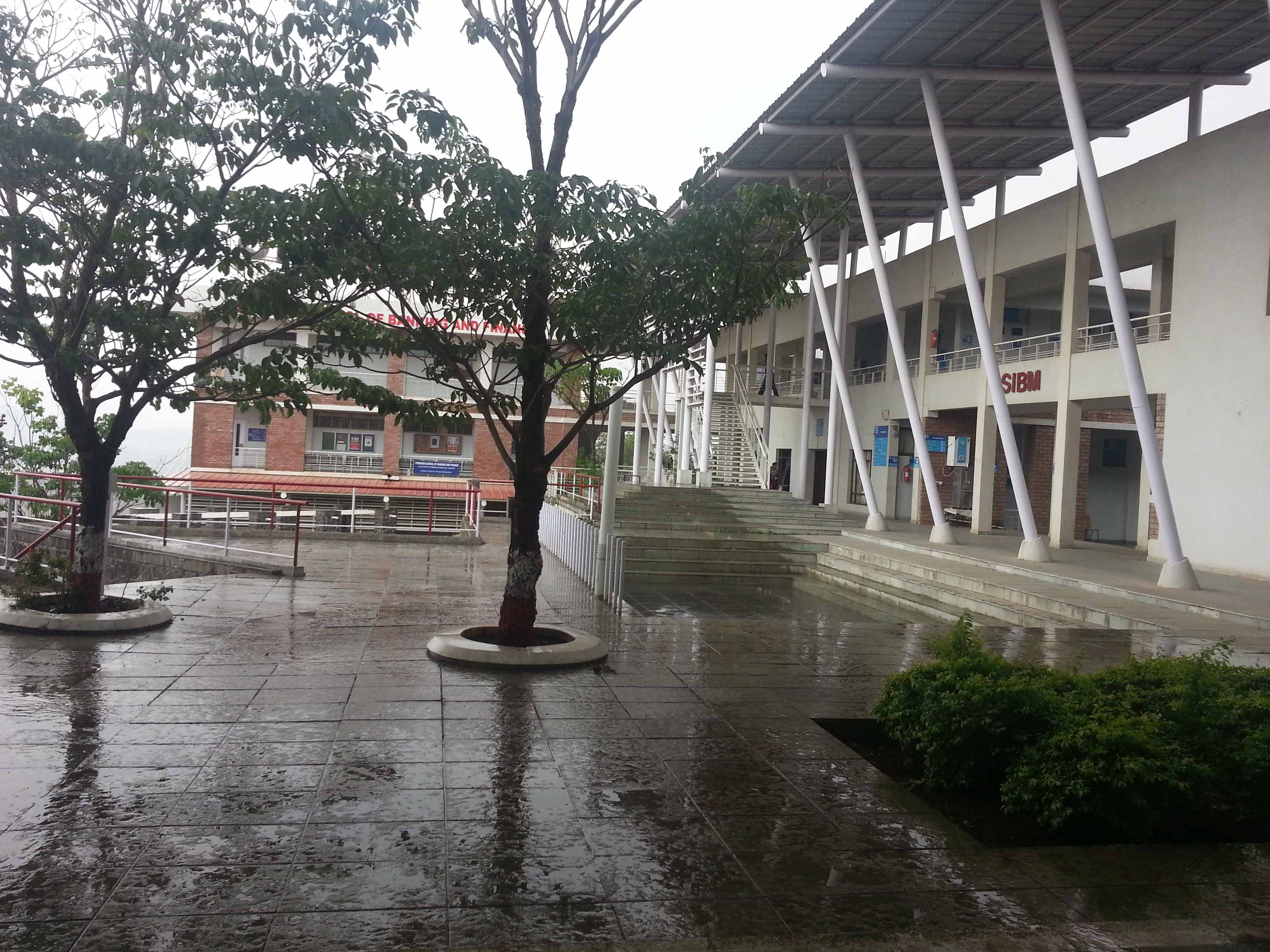 It was dark, late in the night and I had just arrived in Pune. I was standing near the pre paid auto stand, searching the auto fare chart for a place called Lavale, when my mother called me up and asked “are you there yet?” I thought for a while marvelling at the philosophical connotations of this simple question and replied “No maa, I still have a long way to go“. We talked for a while before I hired an auto and set out for my journey.

I was looking at the places that went by pondering about what is in store for me as a student of MBA in Symbiosis now that I have successfully earned the right to study there. I was familiar with the reputation of Symbiosis International University for being one of the best places to study at being truly global in its perspective and SIBM, Pune in particular for being student driven to the extent that this was one of the clinching factors that make SIBM, Pune one of the best B schools in India! The anticipation of being a part of such a legacy was so great that I could almost imagine myself at the centre of it. I could visualise a plethora of events, feeling the sweat of hard work and the joy of accomplishment that they brought along.

I was recalling the time when I was seated in front of the interviewing panel, confident and bold having scored well in SNAP and done well in the tests that followed. I had answered one of their questions saying that as much as anything else MBA meant an experience to me, to grow and improve and as these thoughts rallied one after the other in my mind, I realized that I had arrived at the gate of the university.

I have been told that MBA is an uphill journey but as a roller coaster ride, with testing times against the face of immense difficulties but there is light at the end of the tunnel. SIBM makes sure that you find it provided you are willing to run towards it. After the wonderful induction ceremony, I already feel like a part of the family, the reason for which is a deliberate effort made by the teachers here to make us bond and socialize through an exciting ice breaking session. Later during the days that followed we got to know more about each other and the initial lessons in team work through the group skit and the talent show. It felt great meeting so many wonderful people, talking to them, sharing experiences and in turn creating some new ones as well.

It has been over a fortnight now and I am already taking pride in being here. Where else would there be a symbiosis of nature and man as seamless as in our lush green hilltop campus! From taking cycles on our way to the academic block with cold breeze brushing our faces to marvelling at the beauty of the campus in the evening drizzle, it’s hard not to fall in love with this place. When you have a gruelling academic schedule, having the lap of nature to turn to, in solace can be a much-needed elixir. As someone has rightly put, a major part of learning occurs outside the classroom and coming here I can completely second that! Having met people from diverse backgrounds, studying different courses ranging from Media and Communication to Telecom Management I can say that there is a lot that we can teach each other, there are a million possibilities in which we change each other’s lives.

In the second week of the classes, I am feeling the schedules get tighter with so many opportunities lined up and so much to do. Interviews for the prestigious councils, case studies, classroom assignments, competitions and much more to look forward to! In the words of some wise old man, every great journey starts with two small steps and every small step taken creates several directions to go. SIBM is a journey for me and I have already taken my first steps but reiterating my beliefs, there are still miles to go before I sleep.

“The only thing constant in life is change and it’s inevitable.” MBA in Symbiosis, for…

2 months back, as I prepared for my MBA entrance interviews, I often had moments…