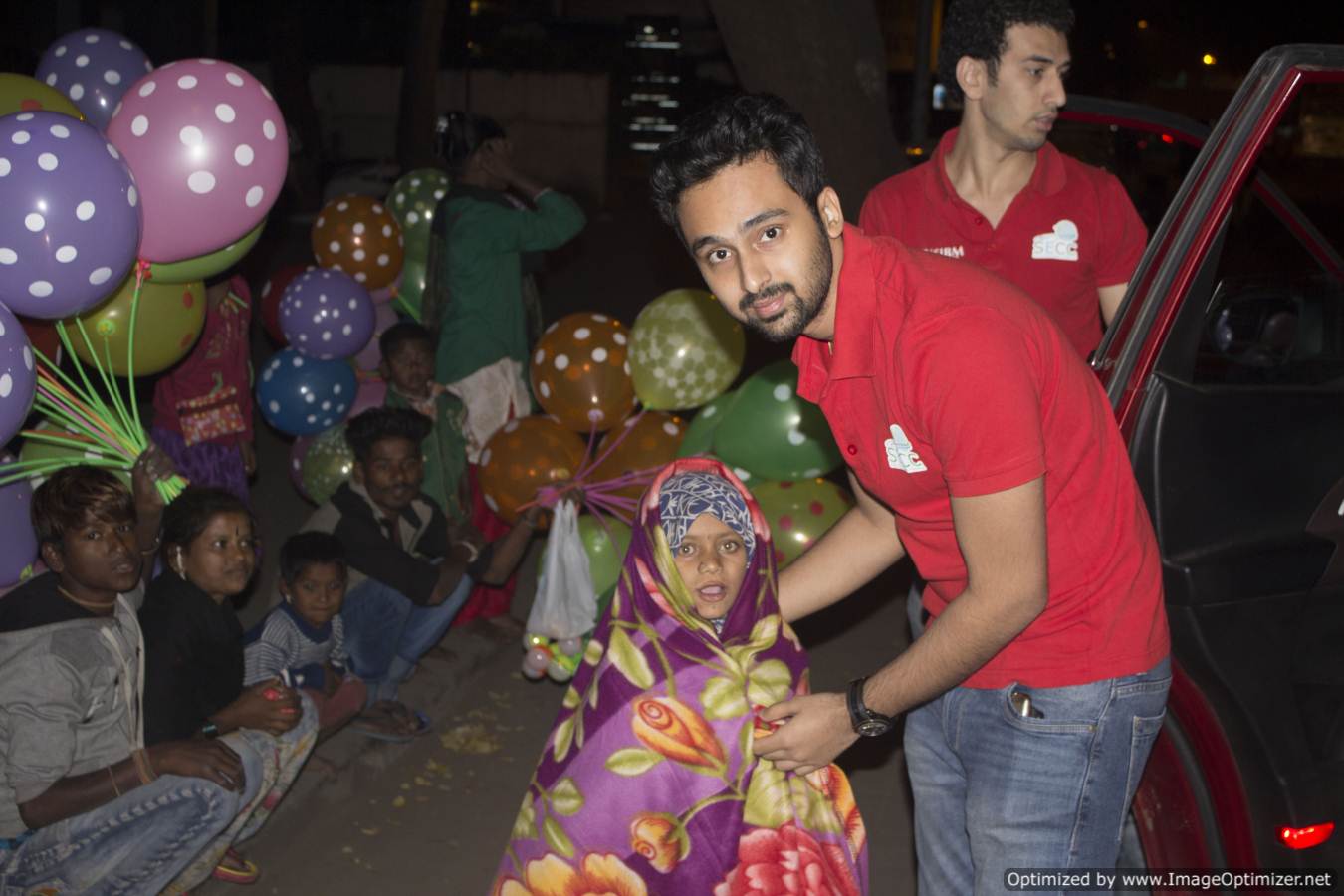 The Social Entrepreneurship and Consulting Cell ( SECC)  team of SIBM Pune has always given importance of service to humanity and the students look forward to giving their time and effort for the same.

Social Entrepreneurship and Consulting Cell ( SECC) of SIBM, Pune on 13th November 2016 organized  and participated in the initiative “Winter is Coming” which involved distribution of blankets to the poor and the homeless people of the city. The initiative, undertaken by the core members of the team was conducted with the central idea of protecting the poor from the chilly weather during these months. 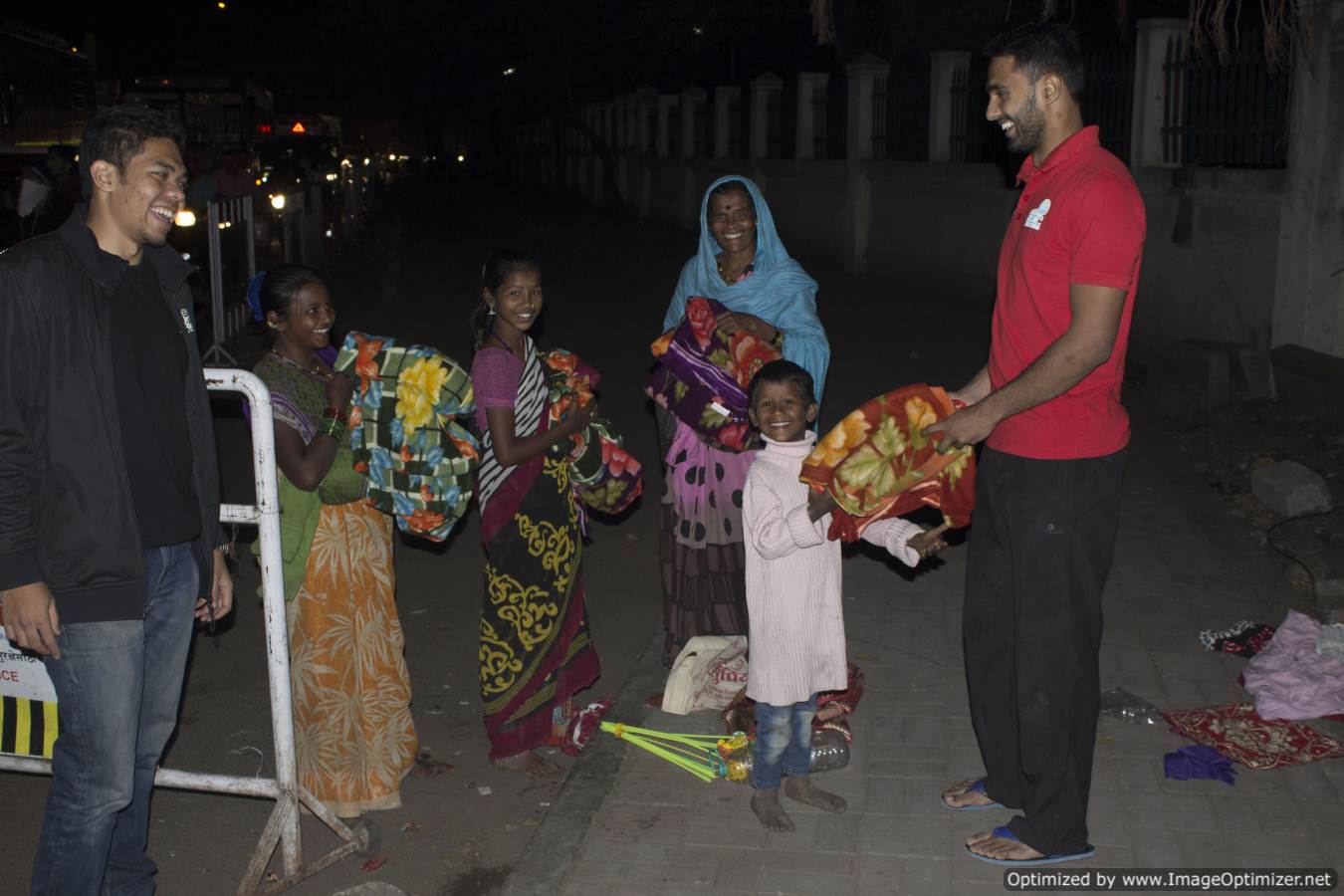 Around 120 blankets were distributed across the streets of Shivaji Nagar, Pune Railway Station, Municipal Office Area, Shaniwar wada, Swargate and other areas of Pune. The experience was an overwhelming one for the students who participated. Sankha Som and Inder Singh Tewana, junior team members of SECC expressed their contentment in being able to give back a little to the society with the help of their fellow members and seniors. The Team raised funds through JUGAAD, THE FUND RAISER event of Entrepreneurship Summit 2016.