The world we live is a conglomerate of different sets of people, each with a set of characters that are most often a blur of many shades. Some dark and some white. Some vibrant and vivacious and some grey with dull notes. The things we do, the words we speak and the emotions we feel also add to them often, letting every person evolve into something other than what they were before. Every second we grow deeper and stronger, adding more shades and layers of every hue to the existing.

While that keeps happening, we explore ourselves, reflect upon our actions and feelings just as we reflect upon the things around us. We learn more about us and we stick to that part of us that we think is right and justified. We try as well but then fail at the same time.  This is a universal phenomenon called Chaos- and people name it differently- fate, destiny, by God’s will and so on.

But is it possible for someone to fight this chaos with a determined and puissant force of free will that we all want to believe in? A thought in itself, brought upon us by ideas like hope and faith that shape into determination and perseverance? Maybe we can. Maybe we cannot. There is always a ‘maybe’; always a conflict between the ever-present free flowing and easy idea of destiny and the hard pushing often battling way of free will.

But how does life go on? Isn’t it a battle everyday going with and against the thoughts that tread through our minds? To give in or not to give in, to fight or not to fight. To let life flow or stand against the flow and shape it the way we want. If we let it flow, will we be happy the upcoming moment or would we be happy to take it from the path that it already is on to something else and trust it to go the way we want it to? Either way, can anyone be sure that we won’t have any qualms about whatsoever happened by itself or done by us? Could we sit back and not care or would we go back and change?

This brings forth another question. What can we do about it if we can’t decide? This makes us wonder, this time more deeply, if life is just a set of questions about chaos and free will. Or about conflicts and peace. About good and bad.  About right and wrong. Correct and incorrect. Progress and regress.  And we fail all over again in answering them. We think, we give up and we go on. We then delve deeper and we come back to the surface once more. It’s a cycle that keeps repeating over and over again.  A long tedious cycle, where we know, we talk, we judge and we accept yet in retrospect, miraculously fail to hold ourselves together. We build ourselves and we let ourselves fall. Chaos and free will, one backing up the other.

One guides the other. One follows the other. Life followed by death. Now, what’s left behind?

We will be gone and so many others, with us. What would we have achieved in this unending battle of things? Nothing? Everything? Questions? Answers?

We leave behind a world of words and ideas, of feelings said and unsaid. The things that once again shape us influence others. But this time, with another set of people. Another conglomerate of people…

At the end but not quite the end, we carry an unconscious responsibility that we fling away without heed and without volition. We don’t care and thus we tell the world not to care for us as well. Then again someday, we stand up out of nowhere like we have the world’s best interests at heart and its growth, only to fail again.

The world moves on. And we move on. Into utopia and dystopia. Which is still in the process of being defined. 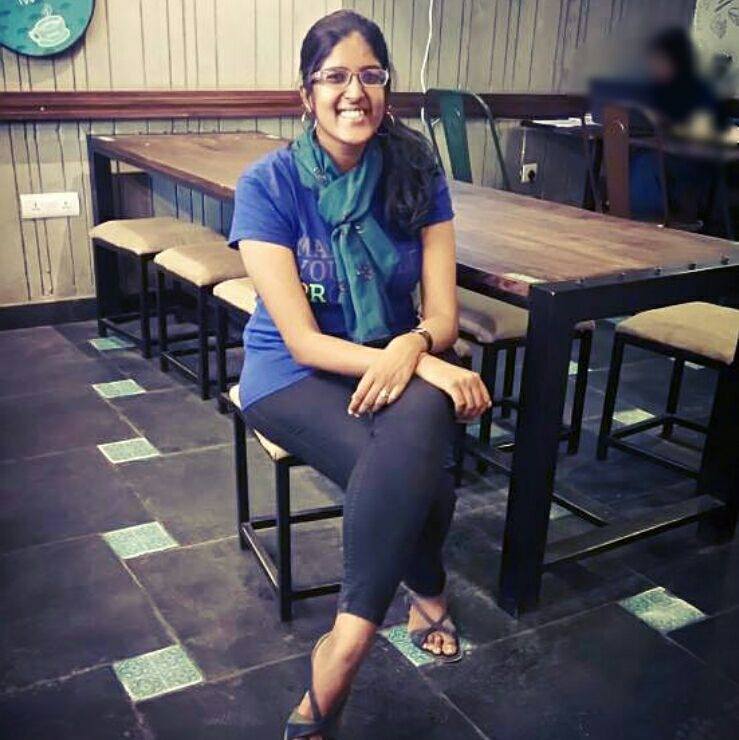 Posted by: SIBM Student
View more posts
Life Coming A Full Circle 0 out of 5 based on 0 ratings. 0 user reviews.
Final Placement Report 2018
Entrepreneurship Lessons that I learnt at SIBM