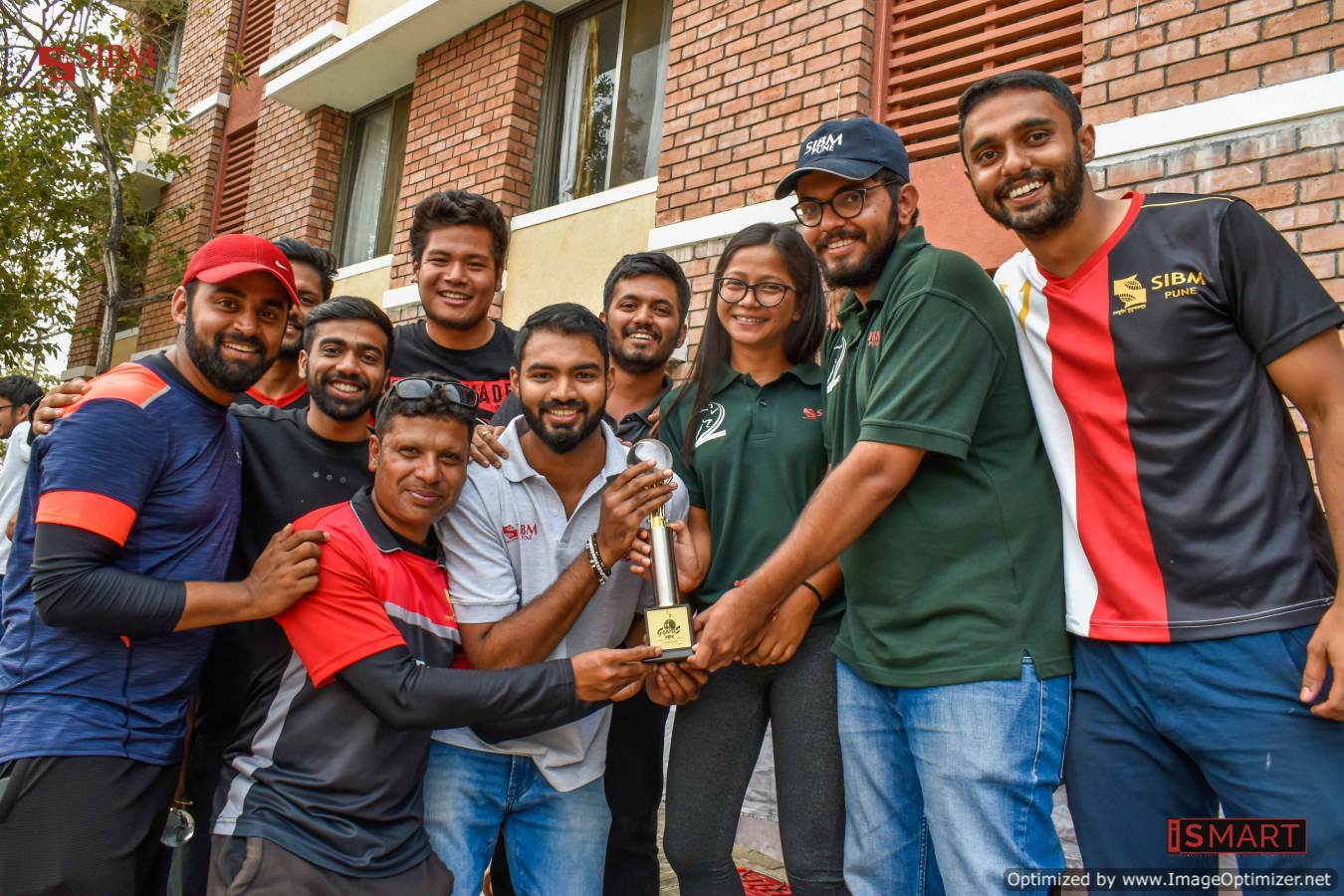 No comments
The much awaited ‘Gravitas 18’ the fourth edition of the inter b-school sports fest organized by the Sports Management Team was held at the SIBM Pune campus from the 12th – 14th of January 2018. The event saw several institutes from across the country – including Narsee Monjee Institute of Management Studies (NMIMS), IIT Bombay, Faculty of Management Studies, Delhi and NITIE battling it out to prove their mettle at this prestigious sports extravaganza. With ten sporting events lined up through the three days, various avenues of the sporting world were put to the ground.
The cricket tournament with its highly competitive rounds, saw seasoned players taking charge of the ball at the end of which SIBM Pune emerged victoriously. The finals of the football tournament were between SIBM Pune and NITIE. The stakes were high in this one as SIBM Pune were undefeated till this match. With Gajula Manas of SIBM Pune scoring a hattrick, the final scoreline read 3-0, and SIBM Pune topped the table unbeaten. The table tennis tournament, a tournament that demanded the winners to be ahead of their competitors when it came to speed and agility, saw SIBM Pune as the winners. 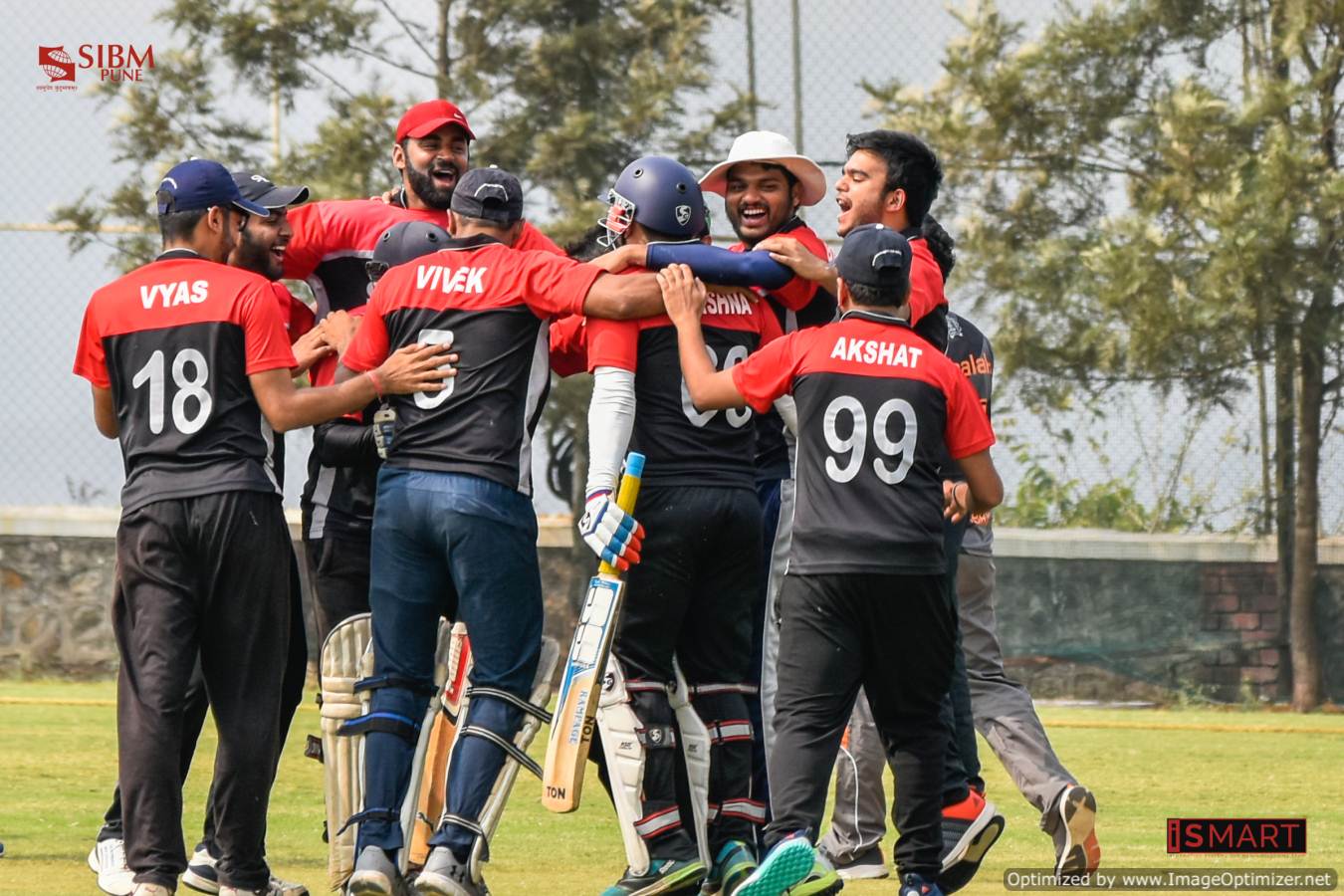 NMIMS emerged victorious at Pool, Chess, Badminton, and Volleyball. The contingent from the Institute displayed exceptional levels of sportsmanship and commitment and was a tough team to play against. 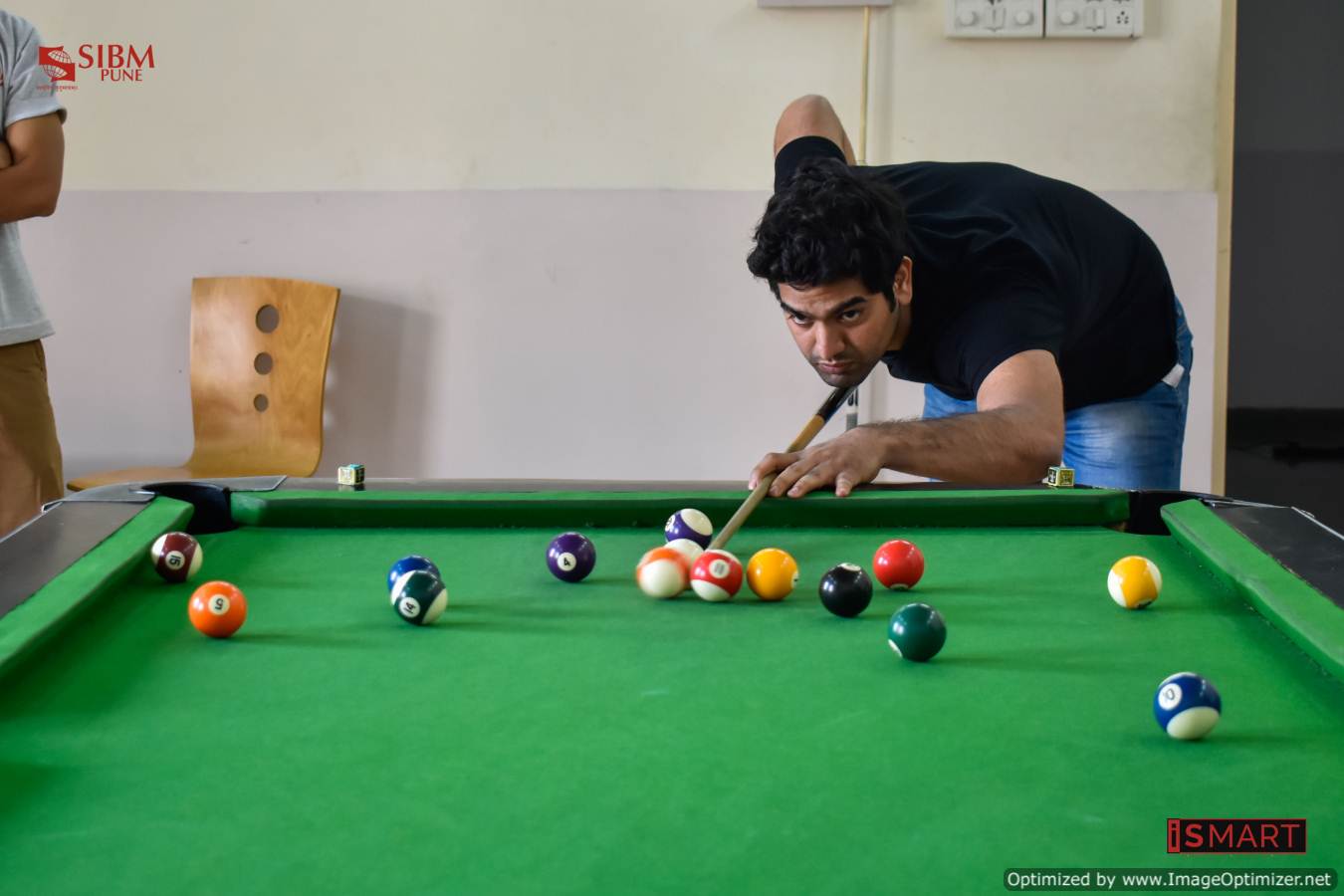 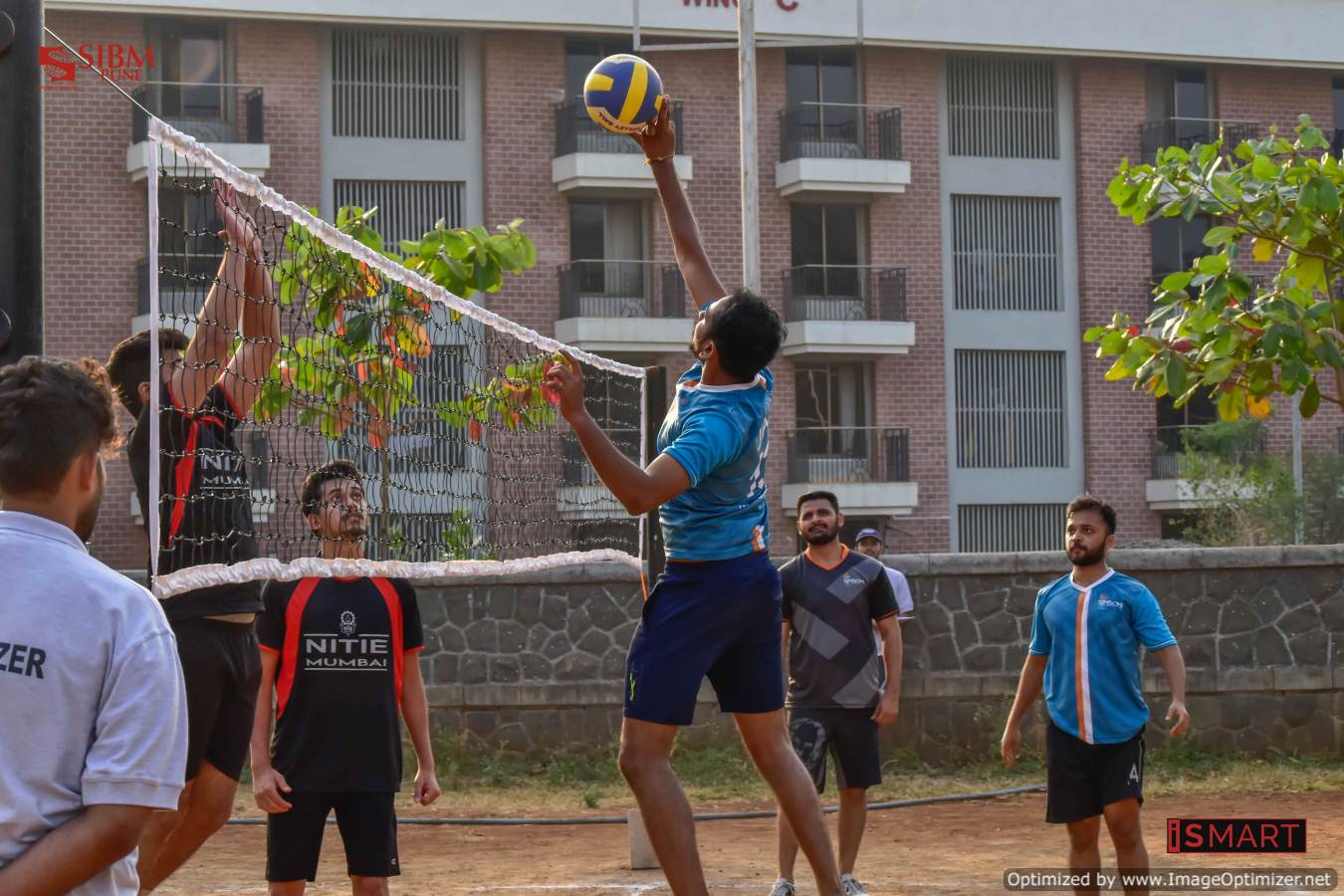 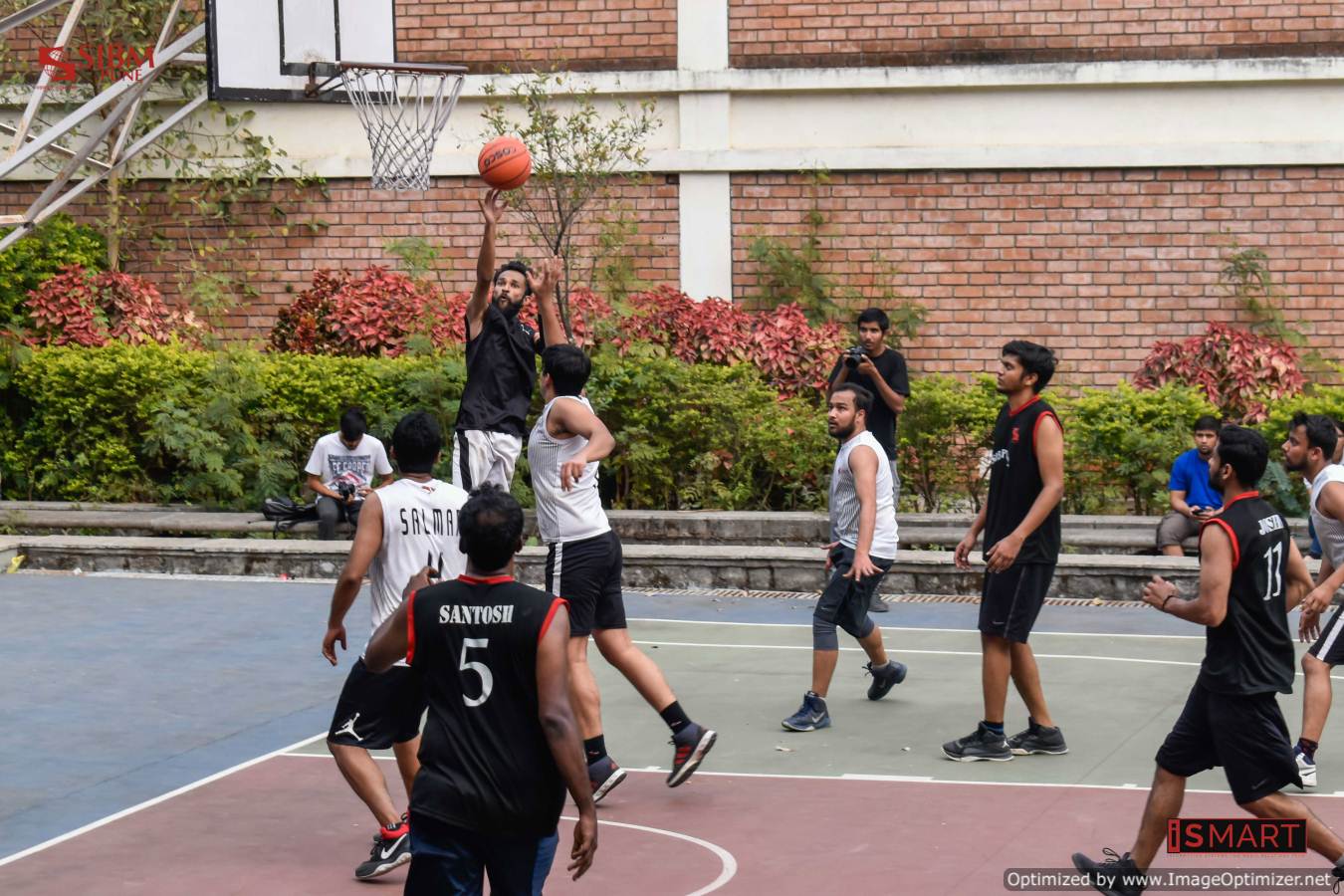 SIBM Pune was crowned as the champions of Gravitas 18′. This year saw exceptional performances by talented students, with enthusiastic participation and a highly enjoyable event. A lot of determination was shown by participants, event associates, and the SMT team to make the event a success.

Posted by: Dr. R Raman
View more posts
Gravitas ’18 0 out of 5 based on 0 ratings. 0 user reviews.
Prerna 7.0
Manan Jambusaria, from the MBA Innovation & Entrepreneurship wins the first prize for his business idea.