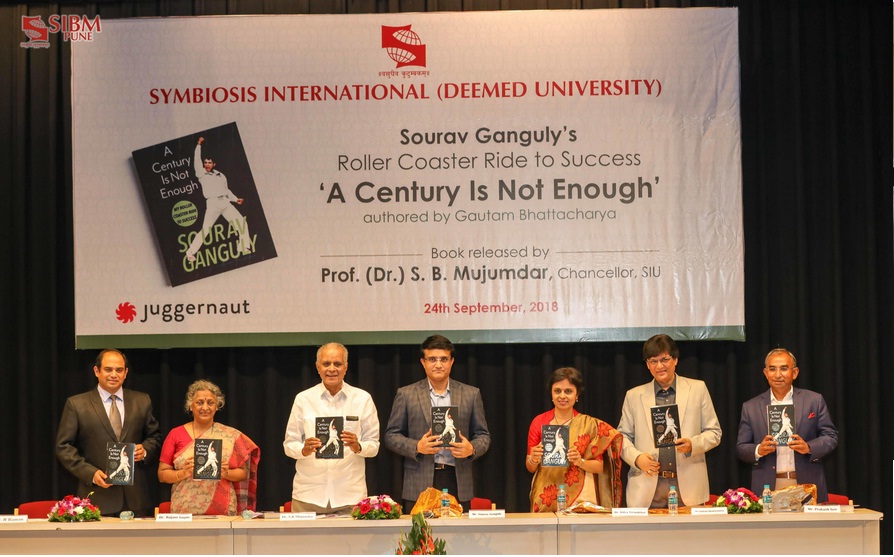 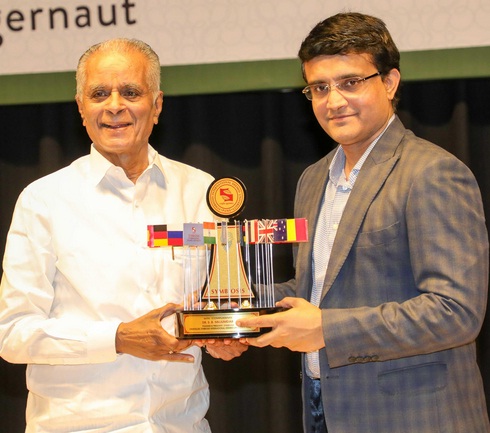 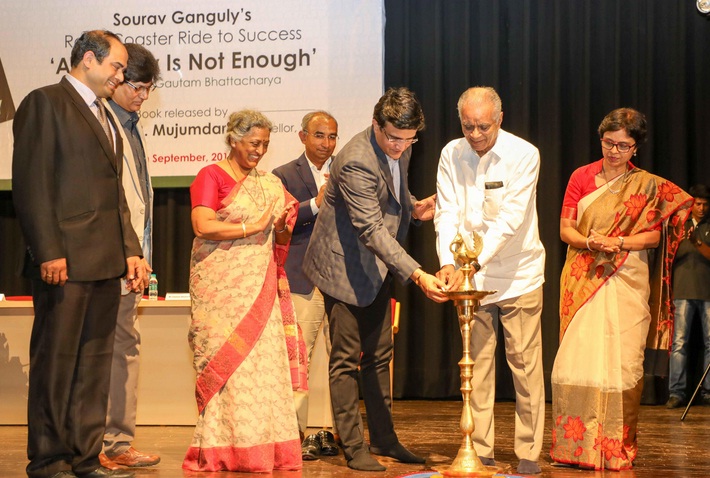 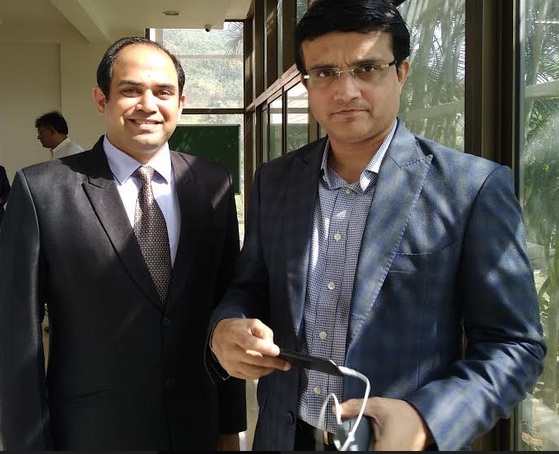 Mr. Ganguly spoke about Indian cricket and his journey, Dada was effusive and recounted numerous anecdotes from his cricketing career. He spoke at length about leading a team, and how trust plays a vital role in being a good leader.

His one advice to the audience was to never give up. Talking about leadership, Dada expressed that a leader shall adjust with the team members, give them the freedom to express and space to bloom.